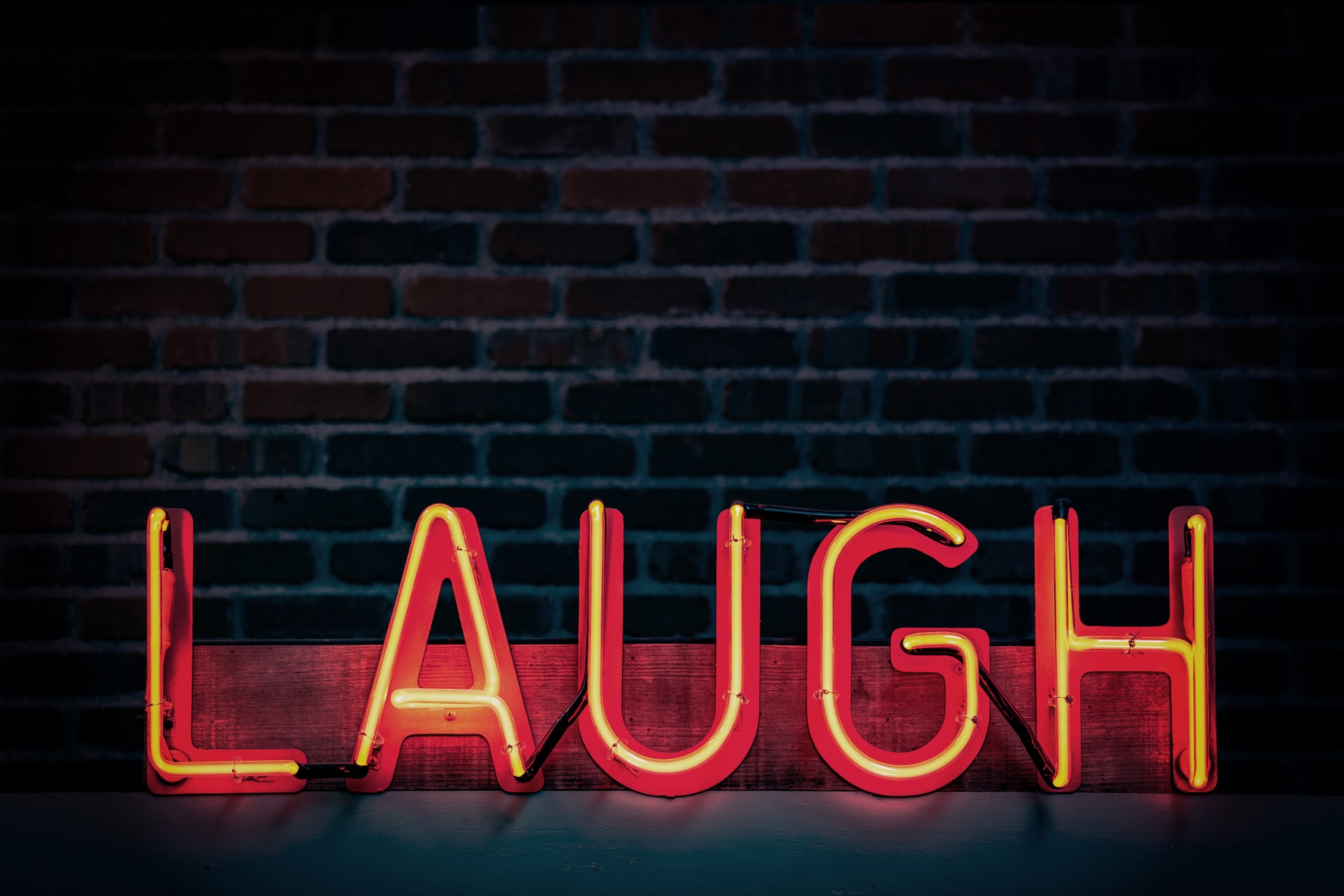 Have you ever seen an improv show – where a team of performers create spontaneous scenes and stories based on audience suggestions? Here is your chance to experience an hour-long taster session on April Fools’ Day, run by one of the most respected improv performers and teachers in the world.

It’s not stand-up comedy. It’s about ensemble skills which you can apply every day – at work and at home – in person and virtually.

Applying these techniques will help you build relationships, listen a whole lot better, collaborate more effectively and access your creativity. And, you will see Zoom used like you’ve never seen before – it will be plenty of fun!

This session is being brought to you through the gifting economy. You are welcome to donate, as much as or as little as you wish. Please add “APRILFOOLS” to your donation if using Paypal. Alternatively, you can donate upon registration. Click here to Donate via Paypal 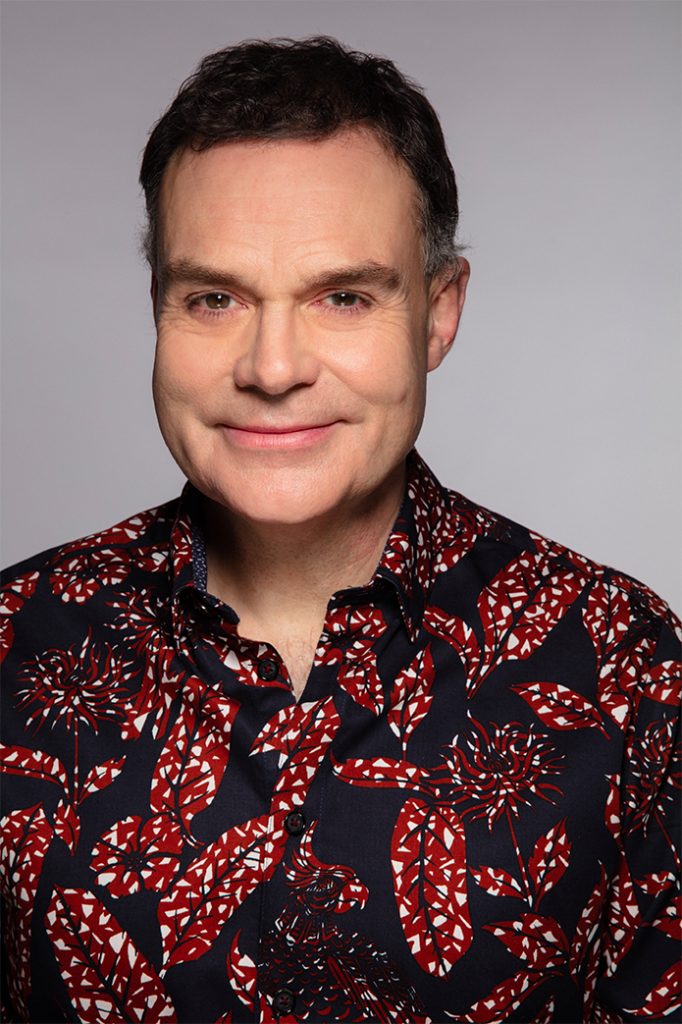 Neil Mullarkey is a unique communication expert. You may recognise him from his performances in Whose Line Is it Anyway, I'm Sorry I Haven't A Clue and two Austin Powers movies. He toured the UK improvising with Eddie Izzard. He still performs with the Comedy Store Players, Europe's top improv troupe, which he co-founded in 1985 with Mike Myers. They are recognised by the Guinness World of Records as the world's longest-running comedy troupe with the same core cast.

Since 1999 he has been bringing the skills of theatre and especially improv to public and private sector organizations large and small across the globe. He talks about the creative, communication and interpersonal skills that are vital in 21st century organisations. He has given workshops and spoken at conferences in-person, in 24 countries.

He has quickly adapted to becoming a virtual speaker in demand across the globe for the brilliant way he brings humour, humanity and interactivity to videoconferencing. His clients include Google, Amazon, HSBC, Unilever, Microsoft, WPP, KPMG, Saatchi & Saatchi, Vodafone, EY, PA Consulting, Deloitte, the BBC, ITV, the NHS and several business schools. He is a Visiting Lecturer at City University Business School, London and is a regular speaker at the London Business Forum.