Home / Events / Dance the Circle Round

Dance the Circle Round 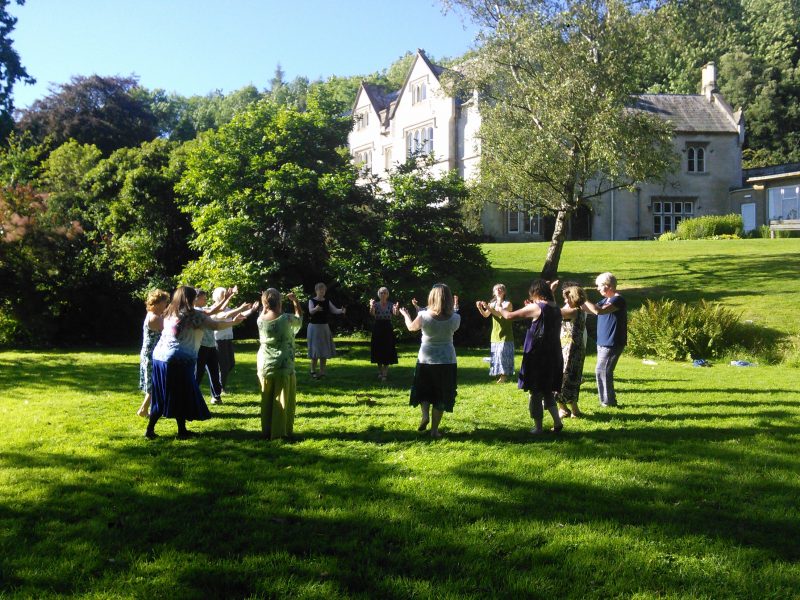 This weekend explores the tale of Scheherazade, storyteller of the Arabian Nights, taking us dancing beyond the Bosphorus and into the Orient. Stephanie will teach both traditional folk and choreographed circle dances that expand on this exotic romance. Some previous dance experience will be necessary. Opportunities to unwind and enjoy summertime at Hawkwood are also included in the programme.

Traditionally used in communities where dancing was (and still is) part of every village gathering, circle dance enables us to connect with each other in a moving mandala as we experience the varied music, rhythms and styles of dances from around the world. Originating at Findhorn, where its ability to engender community was first recognised, our feet tread patterns both ancient and modern as the circle turns and we create the magic of dancing together, moving as one, yet distinct as individuals.

This weekend with Stephanie Rose is an opportunity to dance the romantic story of Scheherazade, teller of tales for 1001 Arabian Nights, using both traditional folk and modern choreographed circle dances.  Going beyond the Bosphorus and into the Orient, we will celebrate in dance the exotic culture of the Islamic Golden Age whilst encountering desert oases, camel trains,  Kasbah and Souk, silks and spices, Rumi, Sufism, Viziers and Sultans, and finally, the intimacy of the harem…

Time to unwind and enjoy the height of summer at Hawkwood is built into the programme, as are occasions to attune, meditate, and share with the group. If the weather is kind, we may also dance outside in the garden sometimes.

Participants will gain the experience of a range of different dances illustrating the theme of the weekend, hear the tale of Scheherazade, and enjoy various additional elements that enhance both the flavour of the weekend and our time together as a group.

Stephanie Rose has been dancing in circles for more than thirty years, and teaching since 1991. Since first discovering this form of dance at The Yoga for Health Centre near Bedford, it has been her passion and refuge, a still point in the turning world, providing her with a place where she found she could finally be fully herself, authentic and integrated.  Originally she taught circles in the Cambridge and Huntingdon areas of East Anglia, where she lived, developing a warm and enabling teaching style before going on to lead workshops and residential events further afield, including abroad. More recently she moved to Herefordshire, and now leads regular circles in Hereford and Great Malvern. Drawing on her tapestry of personal encounters and interests, and as a seasoned facilitator, therapist and teacher, she weaves together inspiring, rich and vibrant creative themes , supporting a meaningful dance experience. This is her eighth weekend at Hawkwood College. Previous workshops include titles such as The Pilgrim’s Path, Ariadne’s Thread, The Spirit of Albion, and Song of the Loom.

Please note that prices are listed per person.

Some experience of circle dance is necessary to attend this weekend. All dances are taught in easy-to-learn stages, and you don't need a partner! Please be prepared to dance either barefoot or in soft shoes, and in loose, comfortable clothing.

Stephanie Rose has been passionate about circle dancing for more than 30 years; she leads regular groups, workshops and residential events, inspiring dancers with her warm and easy-going teaching style and vibrant creative themes.

"We found the event to be both relaxing and inspiring, and we do appreciate all the thought and effort you put in."

"Thank you for such a rich dancing experience."

"It was full of surprises! And so colourful! More than my expectation. I just want to say thank you." 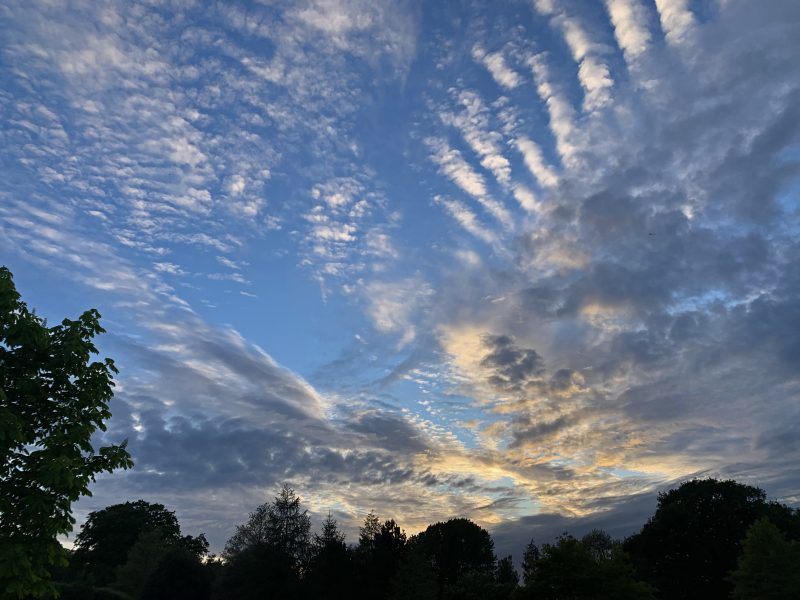 The Wisdom of Clouds

This course in cloud appreciation will teach you how read… 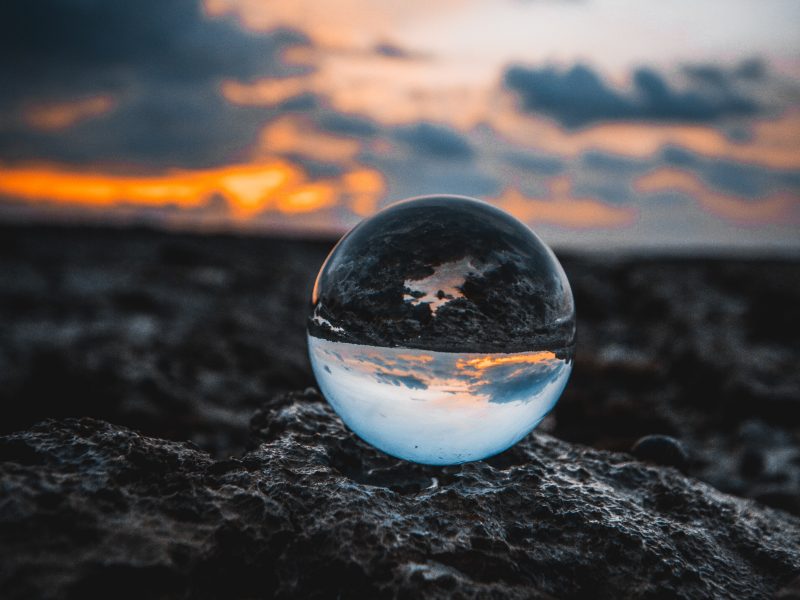 Every crisis holds the potential for transformation, healing and the… 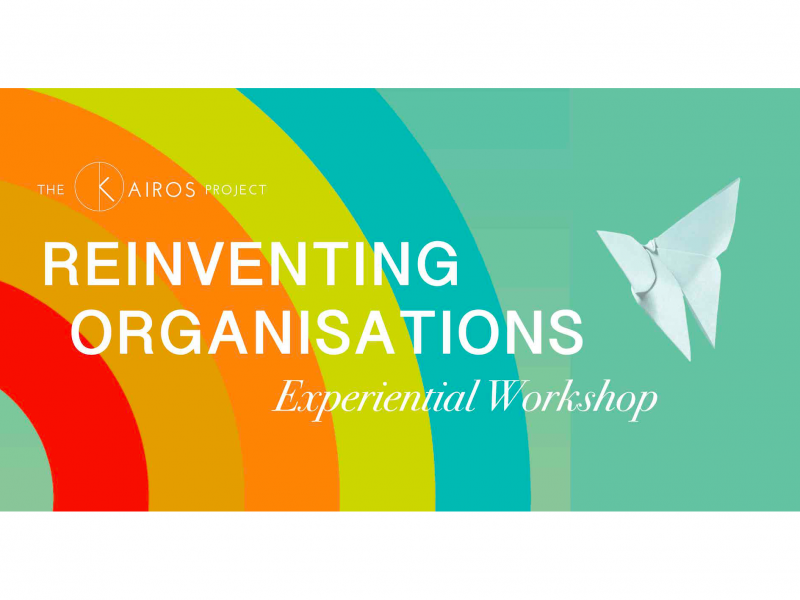 This is the first experiential workshop of an innovative training…