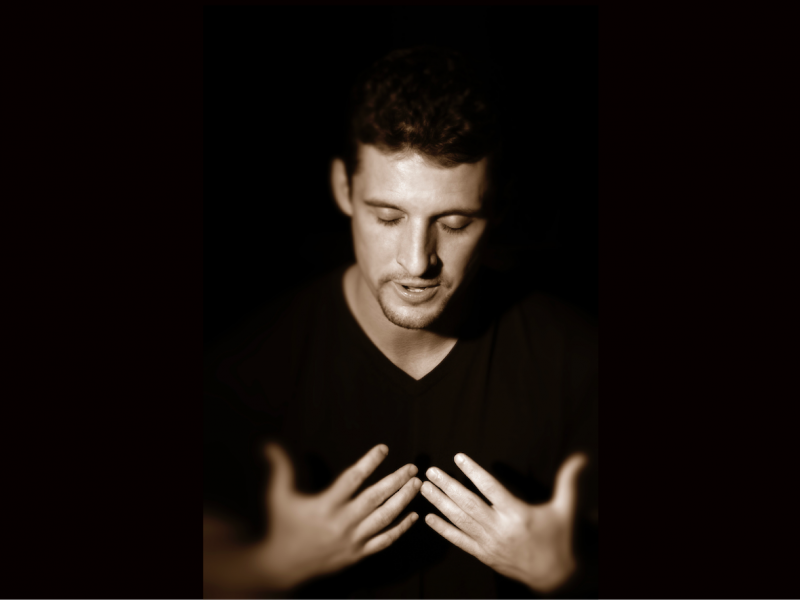 Come wrap your ears around some wonderful performance poetry by the renowned Drew Dellinger!

International speaker, poet, writer, and teacher Drew Dellinger was due to give performance in the opening evening of his weekend retreat. Due to the COVID crisis we are now bringing Drew to you online via Zoom.

This performance will be delivered via Zoom and streamed live online as part of the Gift Economy – meaning you can join without charge. Donations welcome!

Booking for the Zoom meeting ends on 22/7 at 4pm BST. If you would still like to join, head to the live stream on our Facebook Page.

Drew Dellinger’s spoken word performances are exquisitely intelligent, witty and rhythmic. He presents the political and social challenges we face within an expansive universe. One minute hard-hitting and the next tender and celebratory, his work expresses the wonder and contradictions of being human.

Come and listen to a truly original voice.

Drew Dellinger, Ph.D., is an internationally known speaker, poet, writer, and teacher whose keynotes and poetry performances—which address ecology, justice, cosmology, and connectedness—have inspired minds and hearts around the world. He is also a consultant, filmmaker, and founder of Planetize the Movement. Dellinger’s award-winning book of poems, love letter to the milky way is now in its sixth printing with devoted readers across six continents. He has shared the stage with luminaries such as Alice Walker, Winona LaDuke, Cornel West, Thomas Berry, Brian Swimme, Paul Hawken, Joanna Macy, and many others.

The event will be held in real time with the tutor via the Zoom platform and live streamed to our Facebook page.

Sign up to the Zoom platform is free. You will need a laptop, computer, tablet or a smartphone connected to the internet.

“one of the most creative, courageous and prophetic voices of his generation,” - Cornel West, The Matrix 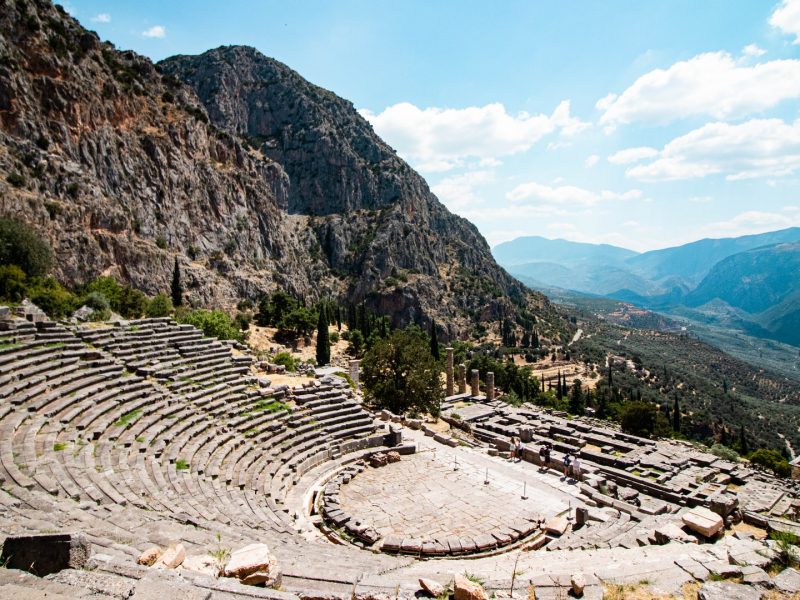 Living Presence: A Community of Sound 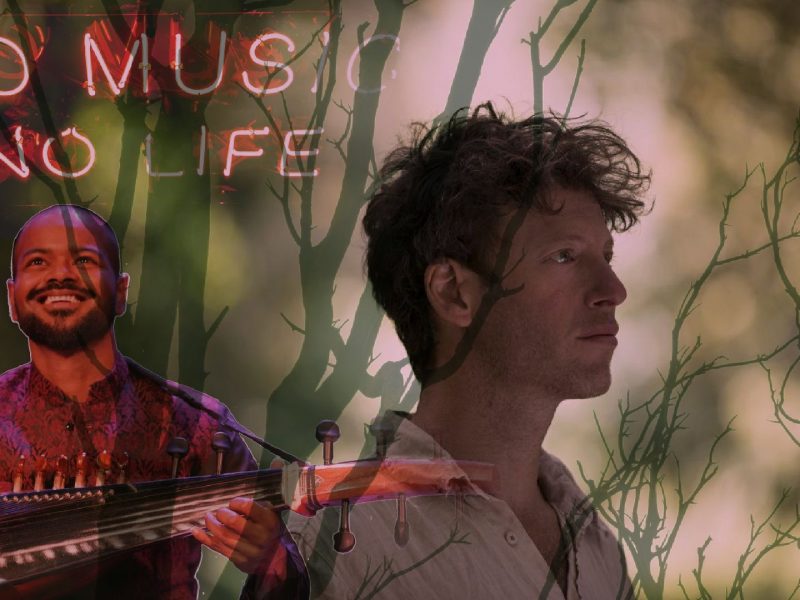 Join Soumik Datta and Sam Lee as part of Turn… 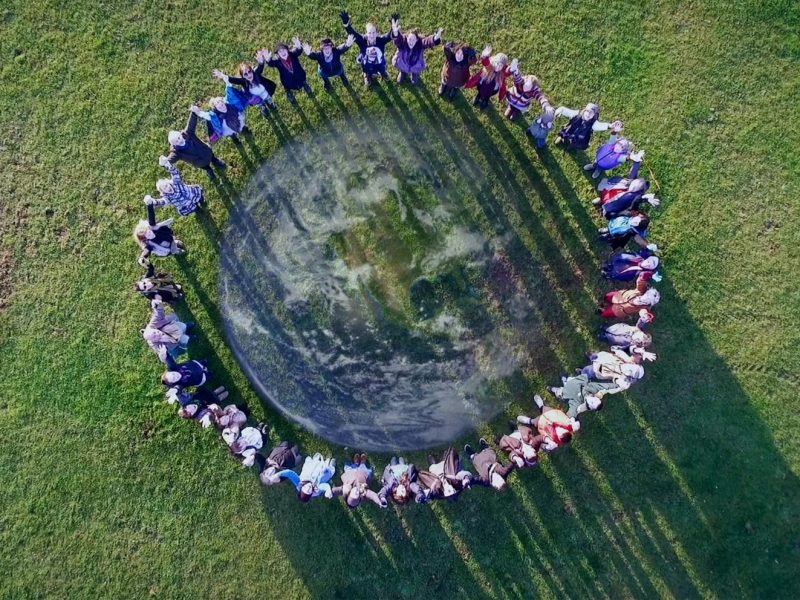 Join us for this online creative and celebratory event on… 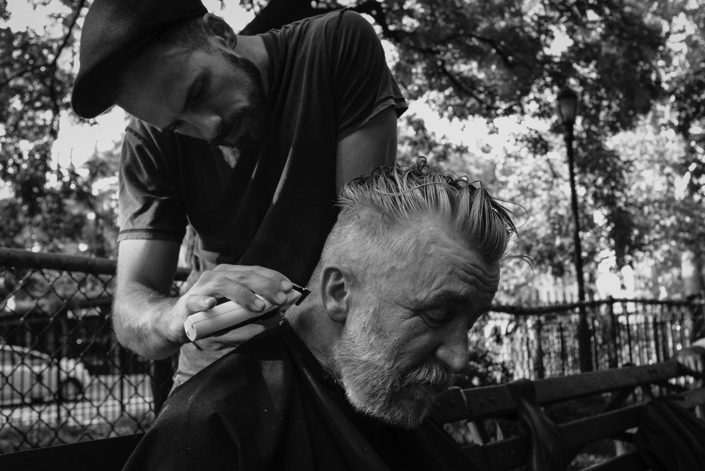 Do Something For Nothing with Joshua Coombes

Conversations That Matter Series Most of us know what it’s… 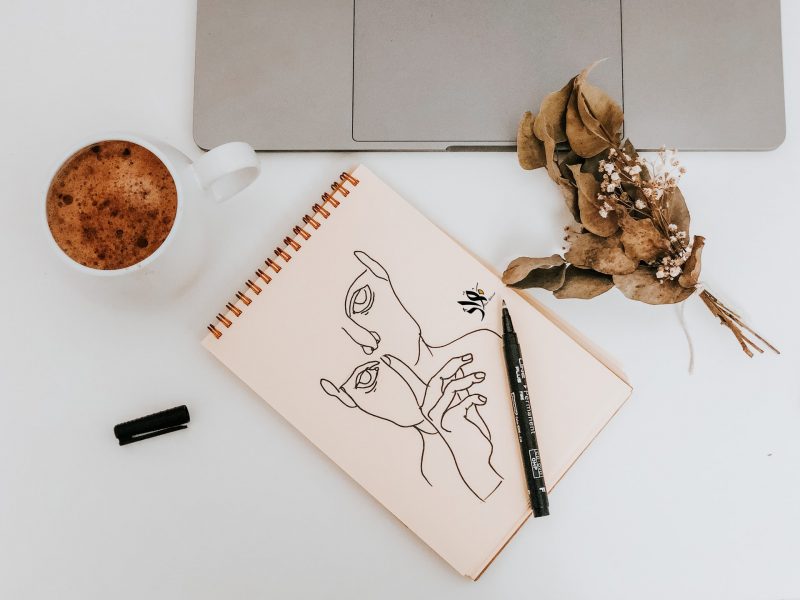 Mindful Drawing is an exploration of drawing as meditation. We… 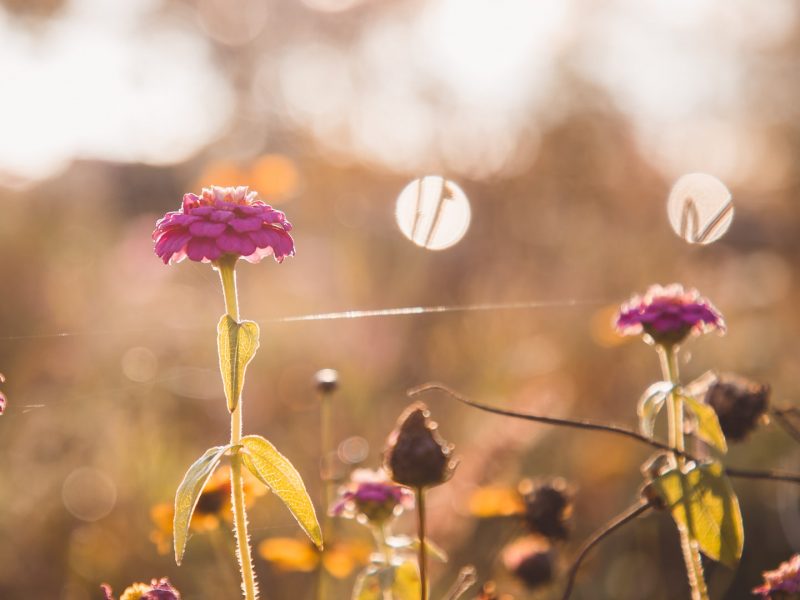