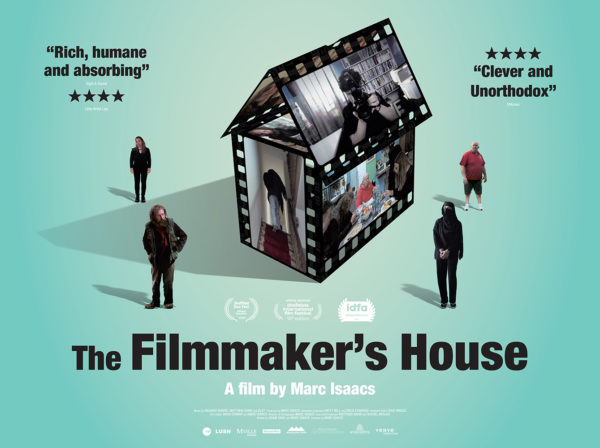 Screening and Q&A with Film Director

An independent film by Marc Isaacs from London’s acclaimed Verve Pictures. It challenges prejudice, subverts expectations and asks questions about the nature of filmmaking itself. The evening includes Q&A with Marc Isaacs.

The Making of The Filmmaker’s House

The Filmmaker (Marc Isaacs) is told his next film must be about crime, sex or celebrity to get funded. He decides to take matters into his own hands and begins shooting a film in his home, with people connected to his own life becoming its stars. These include the two English builders, whom Isaacs has employed to replace his fence. The Pakistani neighbour with whom he now temporarily shares a garden; a homeless Slovakian man who invites himself in and tests everyone’s ideas of the expectations and boundaries between host and guests. And the Filmmaker’s Colombian cleaner, who is charmed by all who visit.

Blending documentary with fiction, and wry humour with emotional intensity, acclaimed filmmaker Marc Isaacs unfolds a story that asks pertinent questions about the nature of filmmaking itself.

In Association with the Stroud Film Festival.

The bar with organic wine, beer, cider and soft drinks will be open from 7.30 pm. Film screening at 8.00 pm.

Tickets will be available at the door but we recommend booking online in advance as events can sell out.

Marc Isaacs is viewed as one of the top filmmaker’s in Britain to have dedicated so much time to the observation of British lives over an extended period. His work has been written about in numerous books on the documentary form such as Paul Ward’s, The Margins of Reality and This Much Is True by James Quinn. Marc Isaacs has won BAFTAs, Grierson Awards and numerous prizes at international film festivals. His filmography includes the multiple award winning Lift(2001): Calais, the Last Border (2003); All White In Barking (2008); Men of the City (2010) and The Road: A Story of Life and Death (2013). Isaacs’ films look into how people dwell in contemporary, late-capitalist, postcolonial Europe through the notion of a spaced based cinema, whose real and metaphoric values it simultaneously represents, foregrounds and contests. His work pushes the creative possibilities of the documentary form. Isaacs has had retrospectives in France, Israel and the UK and in 2018 Second Run DVD released a complete box set of his work. Isaacs is an Associate Professor in Ethnographic and Documentary Film at UCL.

“Marc is someone I admire a lot”

"A rich, humane and absorbing picture" 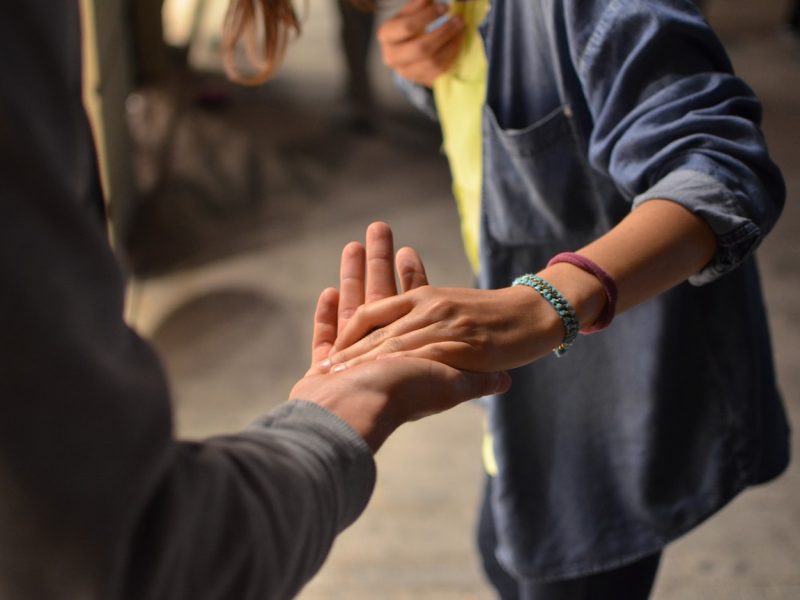 How do we listen across profound difference? Stand in the… 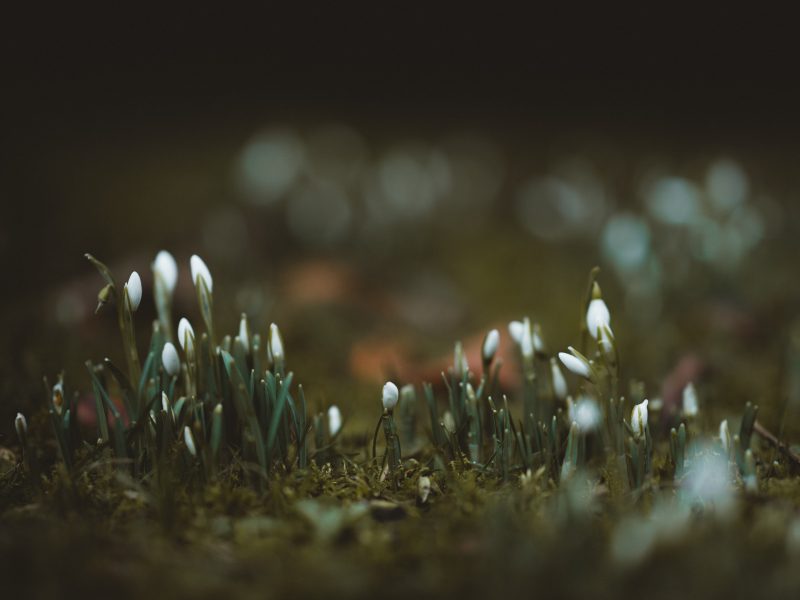 Using experiential practices, ritual, and myth Mark and Jennifer will… 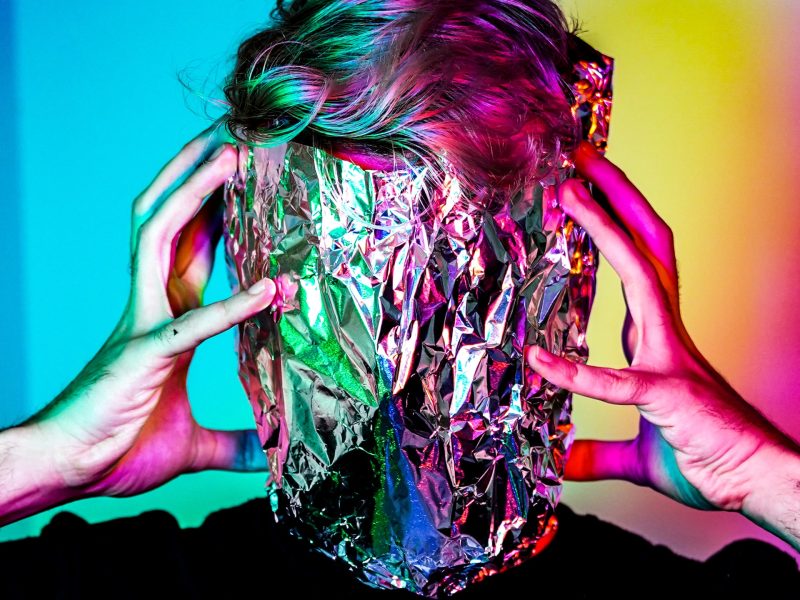 How do you bring your voice to bear in the… 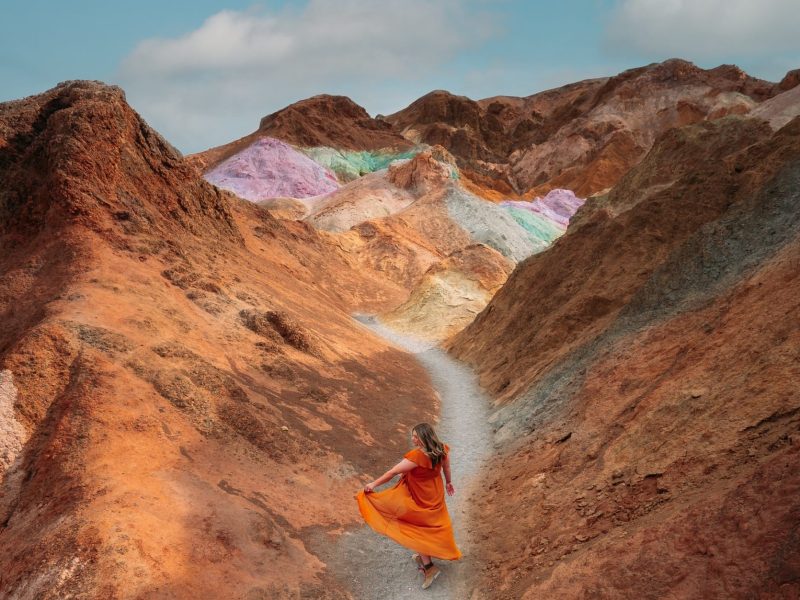 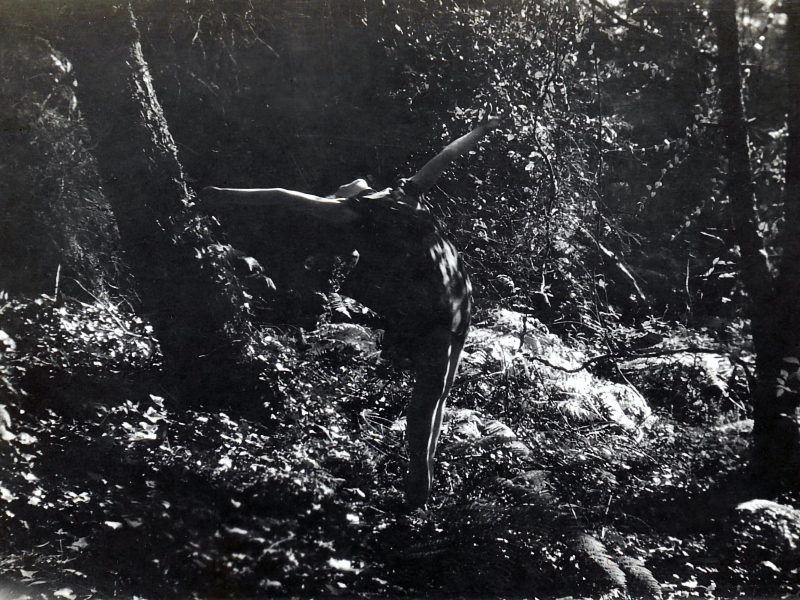 Retreat in the Cotswold countryside to learn new skills, or…

How do you bring your voice to bear in the…