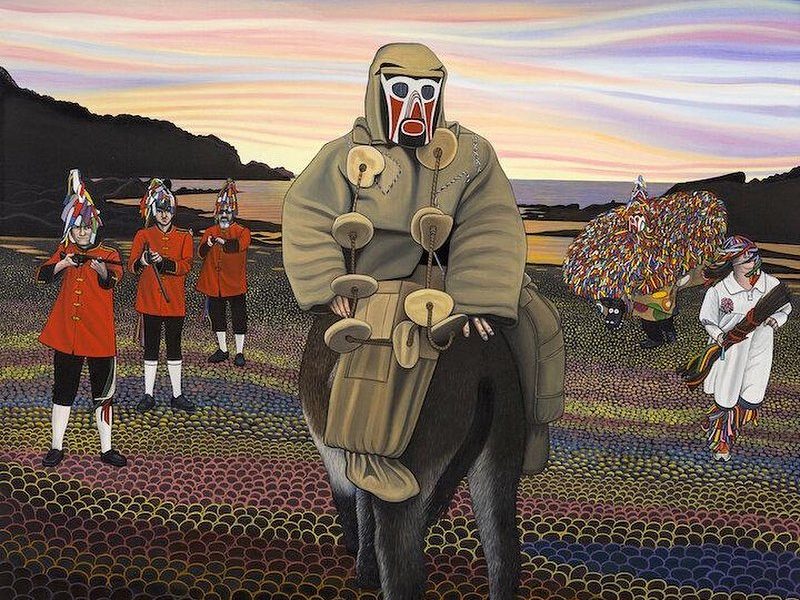 Join the artist Ben Edge on a journey through the ritual year, in which he visits, documents and interviews the participants of twenty of the most remarkable seasonal folk customs, rituals and ceremonies that are still taking place in the British Isles today. From the Burryman of South Queensferry to the Obby Oss of Padstow and everywhere else in between.

In association with Stroud Film Festival.

The film was shot throughout the pre-pandemic year of 2019 and therefore it is the most recent and up to date visual document exploring the rich and thriving folk cultural practices of contemporary Britain.

When the artist Ben Edge accidentally stumbled across a Druid ceremony on Tower Hill in London, five years ago, he didn’t know it at the time, but a new obsession had been born within him that led to a life-changing journey. Throughout this shift of attention, he began seeking out the age-old seasonal Folk Customs and rituals that are still taking place within contemporary Britain.

After building an archive of research that was to become the basis for a new series of paintings, and having searched for a full-length film capturing the ritual landscape of Britain and not being able to find it, Ben took the task on himself. In 2019 he set out to document, interview and film twenty of the UK’s most remarkable folk traditions. With the help of editor Angelica Jopson, he put it all together into a full-length documentary film.

“Morris dancers, druids, the Burryman – they’re all in Ben Edge’s spellbinding collaboration with the Museum of British Folklore, showcasing customs that stretch back into the mists of time”

‘Frontline Folklore’ not only takes you on a journey through the ritual year but also highlights and celebrates the importance of community, creativity and the often overlooked, yet thriving and alive British folk culture.

In June 2021, Ben’s ‘Frontline Folklore’ film and paintings were exhibited alongside Simon Costin’s Museum of British Folklore collection at the Crypt Gallery, London in an exhibition that gained extensive national press, viral social media exposure and over 10,000 visitors.

Screening in Hawkwood’s beautiful hall, through which not only are there distant views of Stroud and the River Severn, as well as the Hawkwood woodlands and an ancient Sycamore tree standing beside Hawkwood’s spring (discover the Hawkwood grounds here). The perfect place to experience the ritual year of Britain.

After the film, there will be a discussion and Q&A with Ben Edge hosted by award-winning comedian, writer and Gloucester native, Bridget Christie. Bridget was inspired to write an article for the Guardian titled ‘Ritual Britain made me proud to be British’ after her experience of visiting the exhibition.

For those wanting to indulge in the experience, a festive supper is on the table! Hawkwood’s exceptional chef Emma will be cooking a folkloric feast. To book, opt for the Film & Feast Ticket at checkout.

* available for those who book this ticket only

Please come dressed for the occasion!

Ben Edge is a visual artist and songwriter who lives and works in North London. Ben studied fine art at London Metropolitan University and since graduating in 2008, has exhibited in numerous exhibitions, including: BP Portrait Award at the National Portrait Gallery and National Gallery of Scotland, where his portrait of his grandfather, ’The Animal Handler’ was shortlisted for the prize.

Since his debut solo show at Hix Gallery in 2017, inspired by a serendipitous experience in which Ben stumbled across a Druid ceremony taking place on Tower Hill in central London, Ben has been travelling up and down the British Isles, extensively researching and documenting the seasonal folk customs of the British Isles and gathering source material and responding to his research through a series of twenty paintings and a full length documentary film. This body of work titled 'Frontline Folklore' was exhibited alongside, Simon Costin's iconic 'Museum of British Folklore' collection at the Crypt gallery of the St Pancras new church throughout June 2021, in an exhibition titled 'Ritual Britain' that attracted over 10,000 visitors with extensive media coverage and viral exposure across social media.

Bridget Christie is a stand-up comedian, actor and writer. In 2013 she became the third woman to win the Foster’s Edinburgh Comedy Award for Best Show with A Bic For Her, which went on to win the 2014 South Bank Sky Arts Award for Best Comedy, the 2014 Chortle Award for Best Show, a 2014 Hospital 100 Club Award for Performance and broke box office records at Soho Theatre. In December 2019 the show was named as one of The Times comedy shows of the decade.

Bridget has had great success with subsequent stand-up shows, An Ungrateful Woman, Because You Demanded It and 2017’s Stand Up For Her which became a Stand-Up Special on Netflix and made her the first British female comedian with a Special on the service. Bridget has made two series of her award-winning radio show Bridget Christie Minds The Gap and one series of Bridget Christie’s Utopia which was a finalist in the BBC Audio Drama Awards for best long form Comedy. In 2016 Bridget’s debut book A Book For Her was released to wide critical acclaim, the e-book release being no.1 on Amazon.

Bridget has made numerous TV and Radio appearances as a guest on Harry Hill’s Alien Capsule, Room 101, Have I Got News For You, QI, The News Quiz, Dilemma, Museum of Curiosity and starred in It’s Kevin and Cardinal Burns. This year Bridget released a new comedy series for Radio 4, entitled MORTAL, and is currently working up to a UK tour beginning in September.

Now in its seventh year, the festival is a non profit collaboration between the twelve venues and organisations in and around Stroud. The main focus of the festival has been a programme each March which aims to appeal to a wide range of film tastes, with film events and workshops as well as screenings. Recently the festival has collaborated on a number of online events, some supporting charities, some working with film makers and most with a Stroud connection. Stroud Town Council, Stroud Festival and Film Hub South West have provided essential support.

Ritual Britain can also be seen as a furtherance of a strong resurgence in interest from contemporary artists and art institutions witnessed since the turn of the millennium. 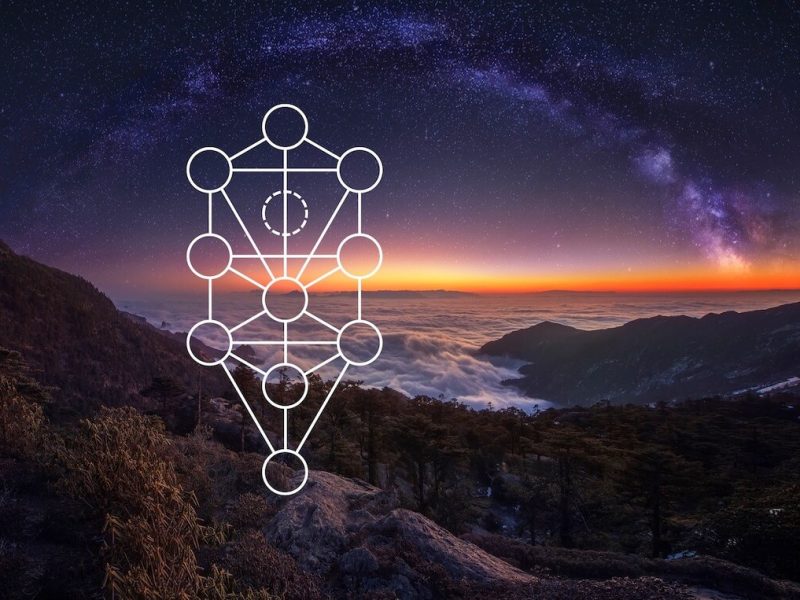 The Way of Kabbalah 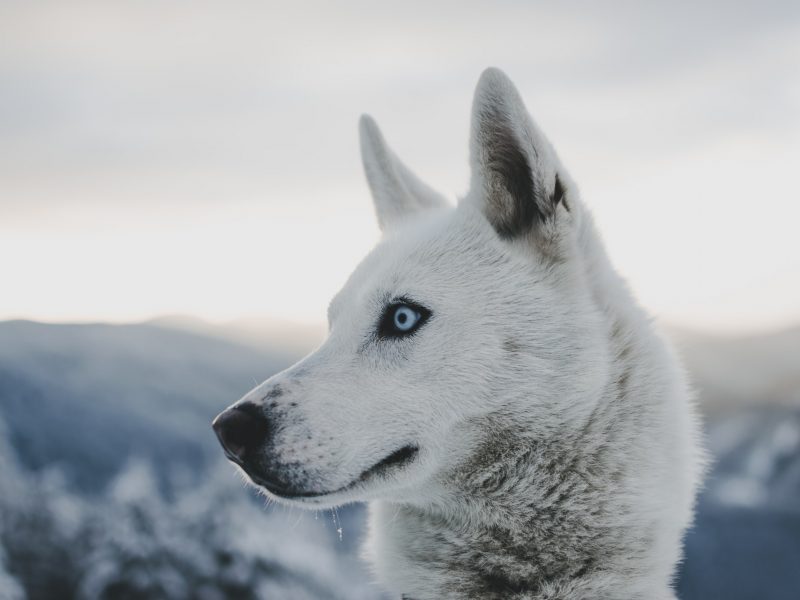 This  workshop is for you if you have previously studied… 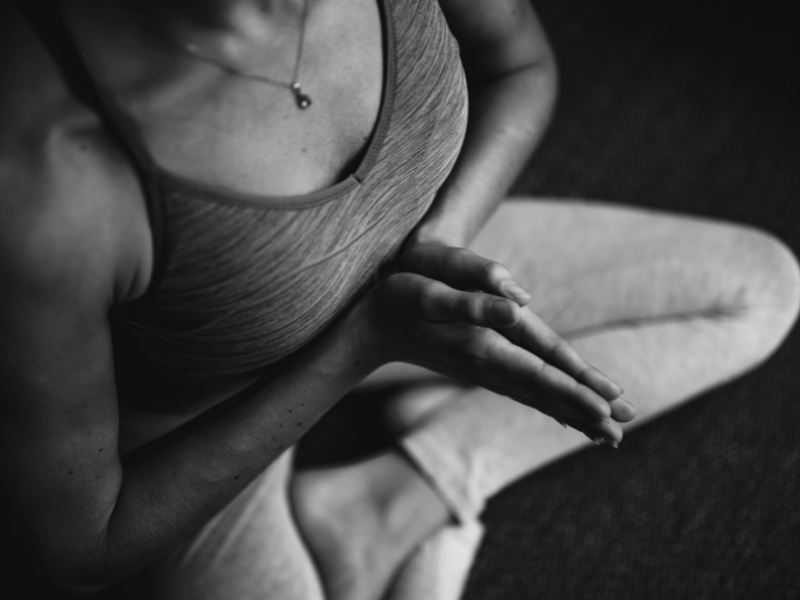 Ruth White Yoga Retreat will allow you to work to… 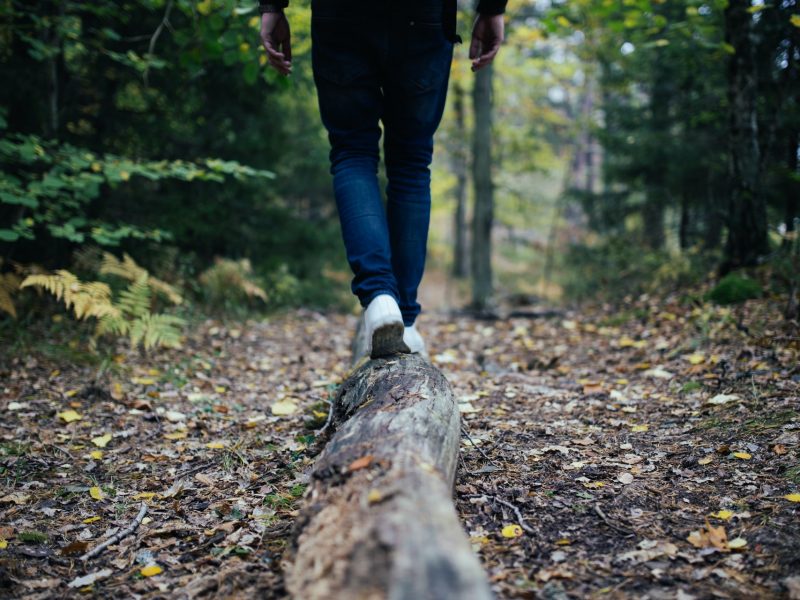 This facilitation training course is designed for anyone looking to… 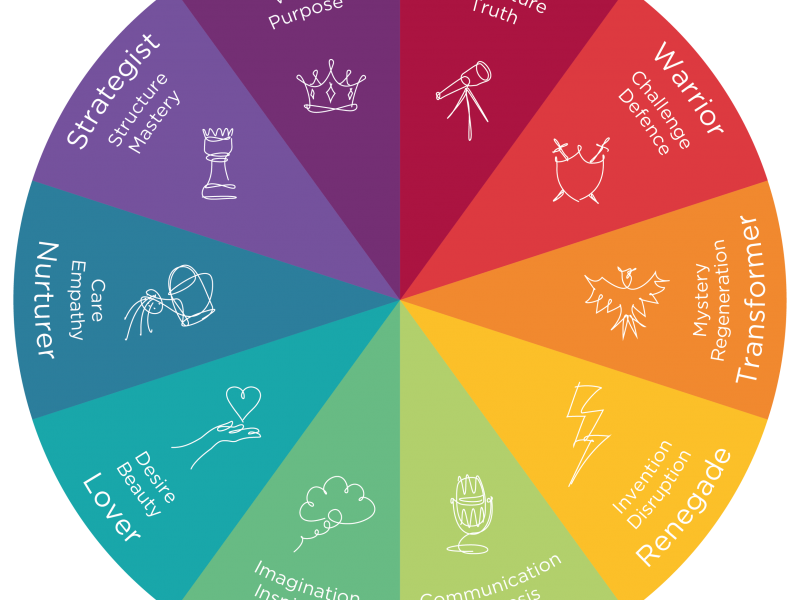 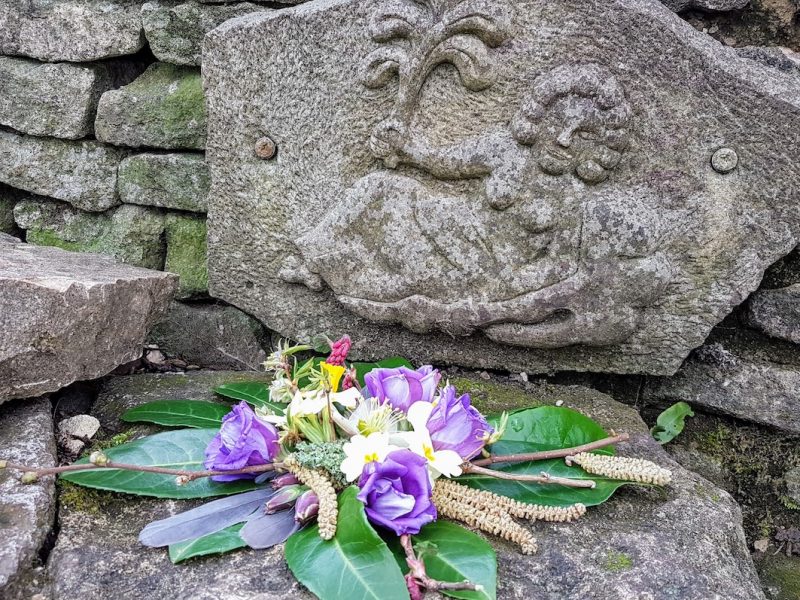 Conscious Connections with Nature Taking harmony with nature as the…