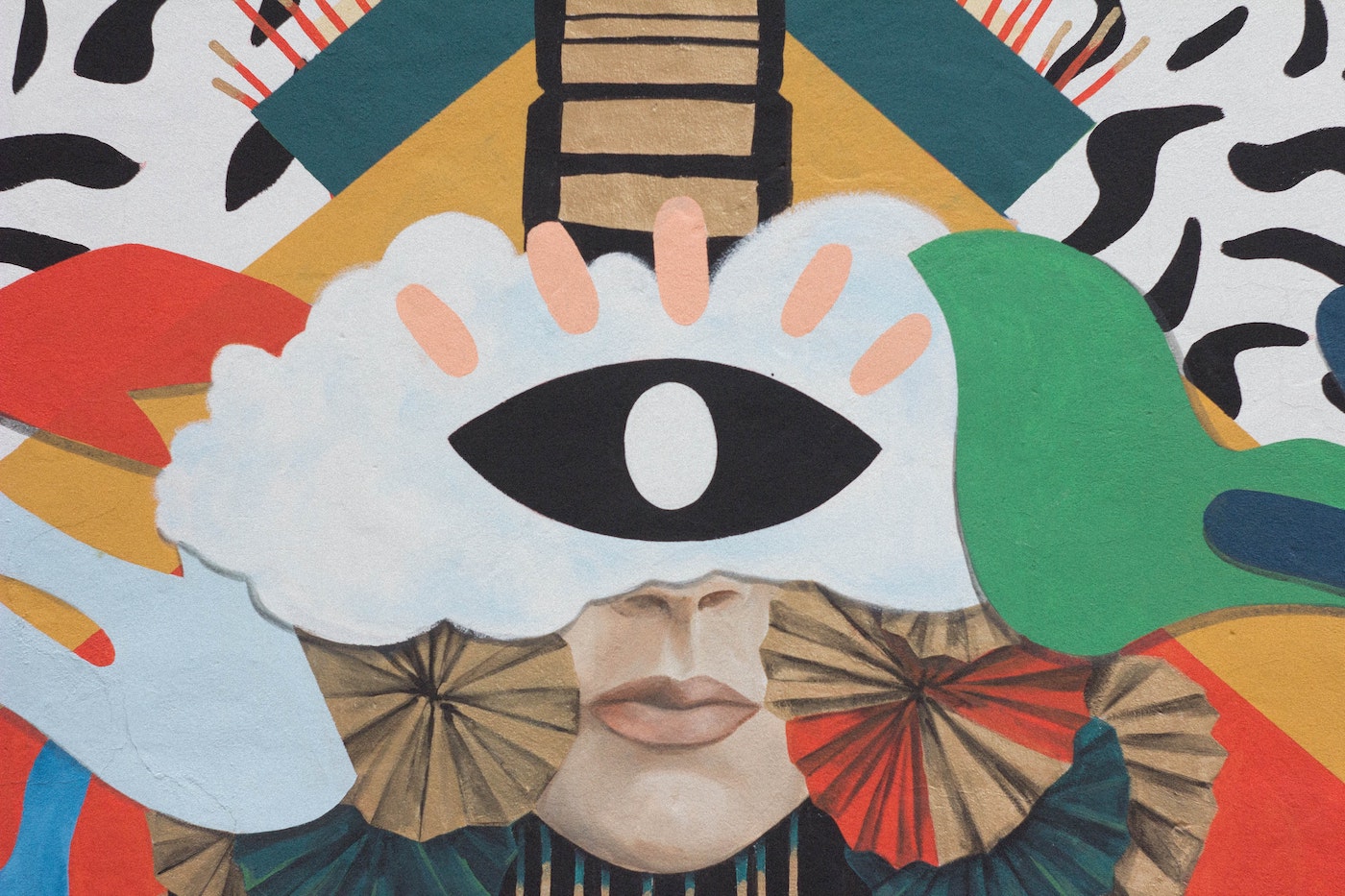 An Introduction to the Philosophy of India, China & the Muslim World

Much of the world’s philosophy has historically been ignored by the West. Yet, if philosophy is a love of wisdom, there is no doubt that the philosophy of cultures from all locations and times can enrich us. This course will explore some of the philosophical contributions from the rest of the globe, including India, China, and the Muslim world.

During this 4 week course, we will begin by exploring what philosophy actually is, beyond being notoriously difficult to explain! The first session will explore some distinctions between Eastern and Western thought. The following three weeks will focus on three particular regions: India, China, and the Muslim world.

In our session on India, we will dip into the Bhagavad Gita, which, alongside the Upanishads, is one of the foundation texts of Indian thought.

In the third week we will take a look at the two pillars of Chinese thought, Confucius and Lao Tzu, and discuss some examples from The Analects and the Tao Te Ching.

Lastly, we will consider the philosophical contributions made by Avicenna, also known as Ibn Sina, who is one of the most important thinkers in the Islamic tradition.

To convert to any other time zones please click here. 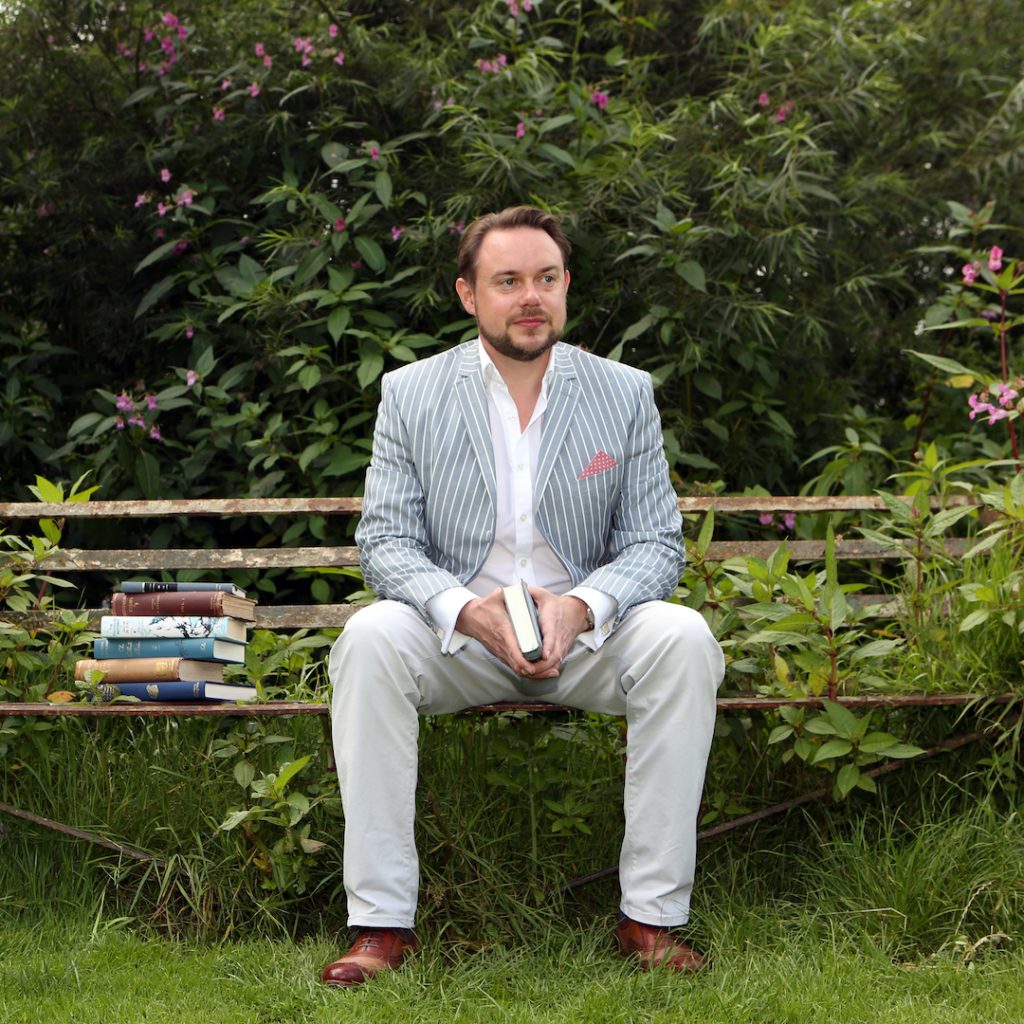 Darren is an adult education tutor who teaches philosophy, literature and creative writing. He holds a first class honours degree in English & Creative Writing as well as a PGCE in Lifelong Learning. His teaching takes him around different parts of the UK, including residential colleges such as Higham Hall in the Lake District, Dillington House in Somerset and Knuston Hall in Northamptonshire. He also offers a range of online courses at his website and is currently writing his first philosophy book, Encounters and Reflections: An Introductions to Philosophy, which will be published in autumn 2021.