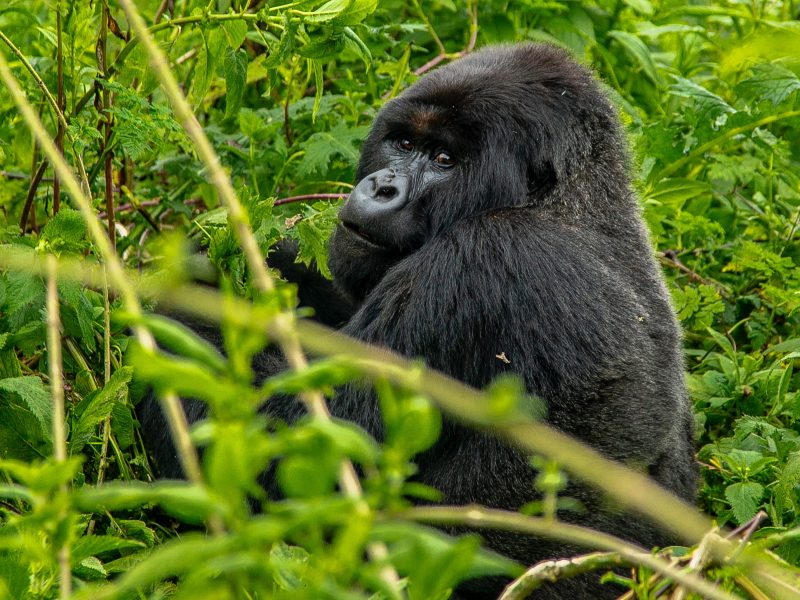 Come and listen to a leading animal expert and campaigner. Ian Redmond introduced Sir David Attenborough to the gorillas in 1978 and has worked tirelessly on their behalf since then.

This illustrated talk is a thoughtful introduction to our zoological next of kin, the monkeys, apes and other primates – what their lives are like and what we can learn from them.

Author of The Primate Family Tree, Ian Redmond is a wildlife biologist who has spent years living among gorillas in their natural habitat, beginning in the 1970s as a research assistant to the late Dr Dian Fossey of Gorillas in the Mist fame.   He participated in BBC series, Life on Earth, which made television history and has dedicated his working life to making the world a safe place for apes by founding the UN Great Apes Survival Partnership. He has advised on or appeared in more than 100 documentaries.

Ian Redmond,OBE is a tropical field biologist and conservationist, renowned for his work with great apes and elephants. For more than 40 years he has been associated with mountain gorillas, through research, filming, tourism and conservation work.

Ian’s passion for animals developed during his boyhood and after University, took him in 1976 to Africa. There he joined Dr Dian Fossey, studying and protecting the mountain gorillas of Rwanda and Zaire (now DRC). This work led him into documentary film-making. Ian is the man who introduced Sir David Attenborough to the gorillas in 1978, for the famous BBC ‘Life on Earth’ sequences. He has advised in the making of more than 100 documentary films for the BBC, National Geographic, Discovery Channel and more. His books have been translated into many languages and he is in demand as an entertaining and thought-provoking public speaker and interviewee.

He is currently serves as the Ambassador for Virtual Ecotourism developing this exciting concept for immersive, interactive conservation education. 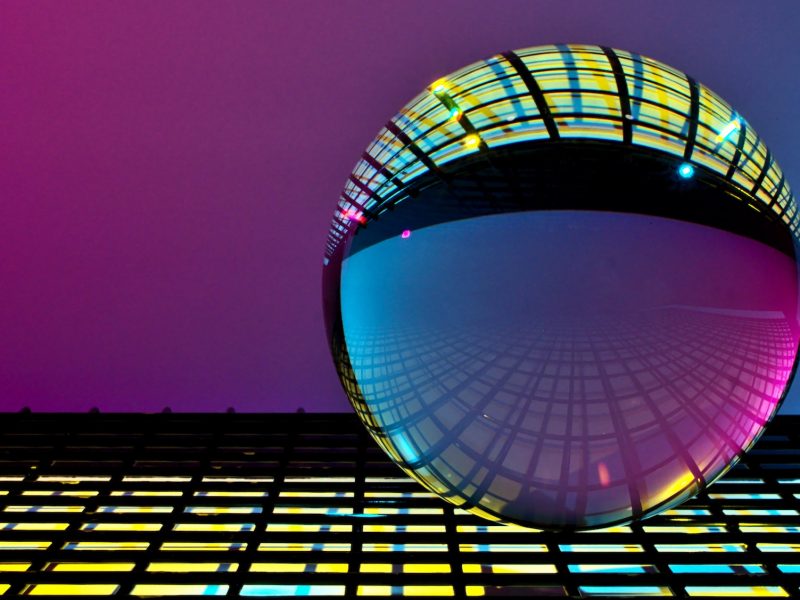 Step into quantum leadership to have the impact you want… 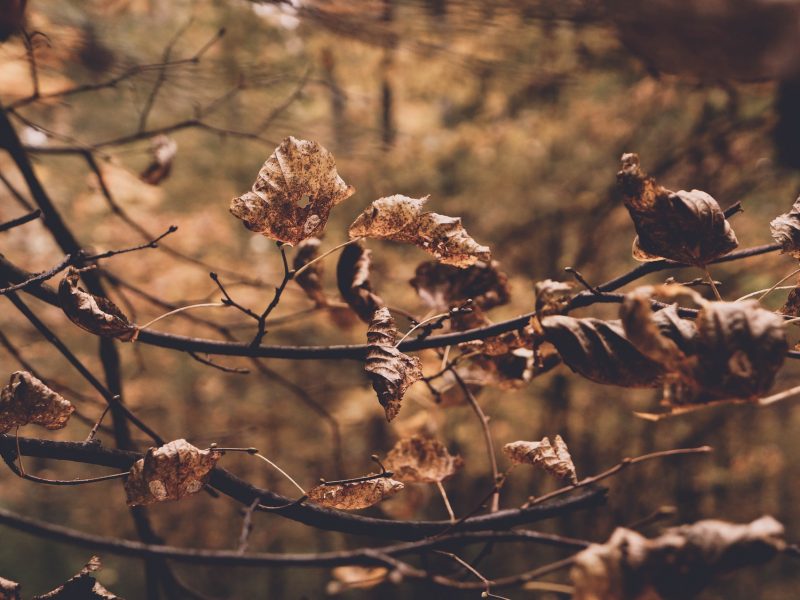 Nature writing is not only one of the most popular… 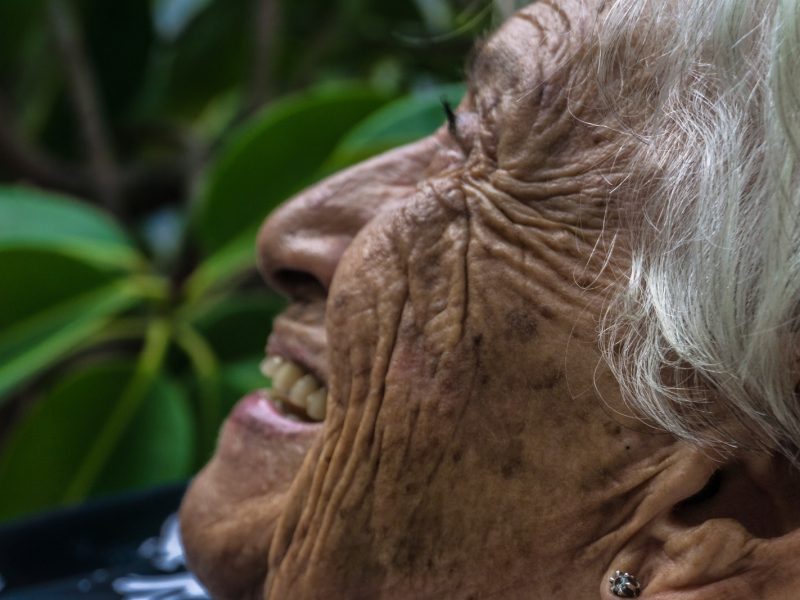 Awakening the Sage Within [online]

With the remarkable opportunity to live longer, healthier and more… 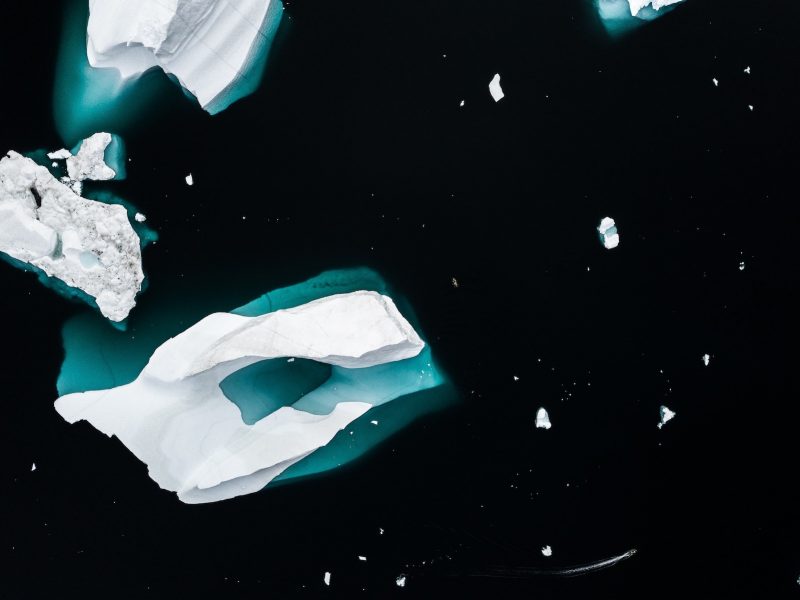 A two-day intensive action lab with world thought leaders to… 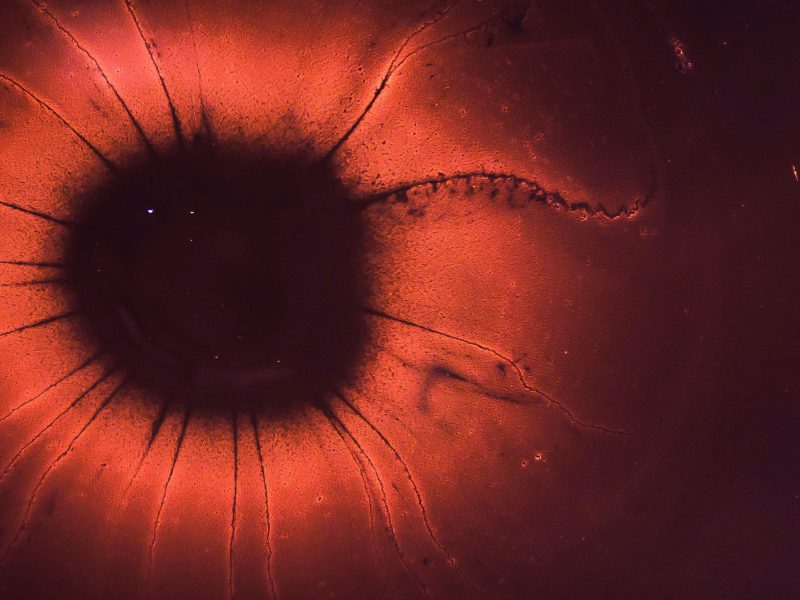 The wildfires that have devastated five continents in the past… 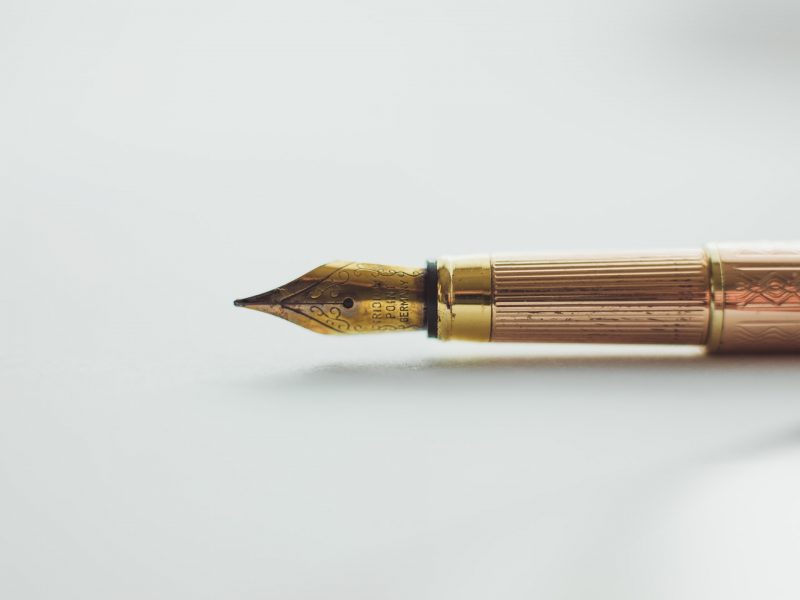 A writer’s life can be a lonely one. Yet, over…