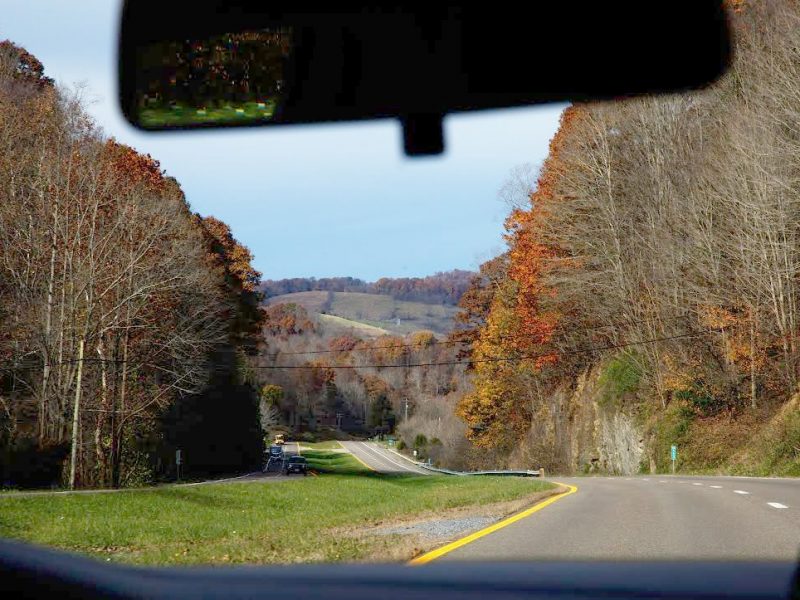 Ahead of its premiere later this year, we are proud to present a special work-in-progress screening of this freewheeling film. Come and enjoy the glorious soundtrack to a muso-geographic road trip through the American South by two outsiders. This film retraces the route of a song-collecting trip from 1959 – a time of monumental change.

Burning Bridges presents A Fifth Column Films production in association with Lush. The preview of the film will be introduced by Matt Shaw of Lush and Shirley Collins will be in attendance.

Southern Journey (Revisited) retraces the route of a 1959 song-collecting trip made by legendary ethnomusicologist Alan Lomax. In the company of the then unknown English folksinger Shirley Collins, Lomax visited singers and musicians across the region, recording them in their homes, and thereby collected a definitive cross-section of traditional American roots music. This was at the time of the Civil Rights struggle when despite being able to vote since 1957, segregation and prejudice were rife. This film retreads the same path in the present day, just as the hard-won victories of the Civil Rights movement are being violently challenged.

Shot on-the-fly, the film is a deliberately subjective reflection of what was found on-the-ground and in-the-moment. What materialises is a life-affirming message as relevant in the UK as it is in the US – that even in these divided times, what connects us is greater than that which separates us. Perhaps the ultimate human expression of this sentiment is music, which runs through the film like red blood cells. From fifth-generation fiddlers to avant-garde folksingers, from banjo-pickers to diddley-bow players to vegan hillbilly disc-jockeys, Southern Journey (Revisited) highlights a robust living tradition that still serves to help knit society together.

Tickets are be available on the door on a donation basis. Please RSVP via the website to reserve a place.

Q & A with the Directors will follow the screening, moderated by Matt Shaw.

Rob Curry and Tim Plester’s previous film, The Ballad of Shirley Collins, premiered at The BFI London Film Festival and was released in UK cinemas in 2017.

Southern Journey (Revisited) is Curry and Plester’s third feature-length documentary, and one that again explores the connection of roots and heritage to contemporary culture. Their first film, Way of the Morris (2011) premiered at SXSW before being released theatrically and broadcast on Sky Arts in the UK and New Zealand. Their follow-up short Here We’m Be Together premiered at the London Film Festival in 2014. They have recently completed a profile piece on the Appalachian poet and Pulitzer Prize nominee Maurice Manning, and are in the early stages of production on two further feature-length projects – one about frontiersman Daniel Boone, and one about the pioneering environmentalist and identity-thief Grey Owl. The film will be introduced by Matt Shaw of Lush and Shirley Collins will be in attendance.

“When I sing I feel past generations standing behind me.” Shirley Collins 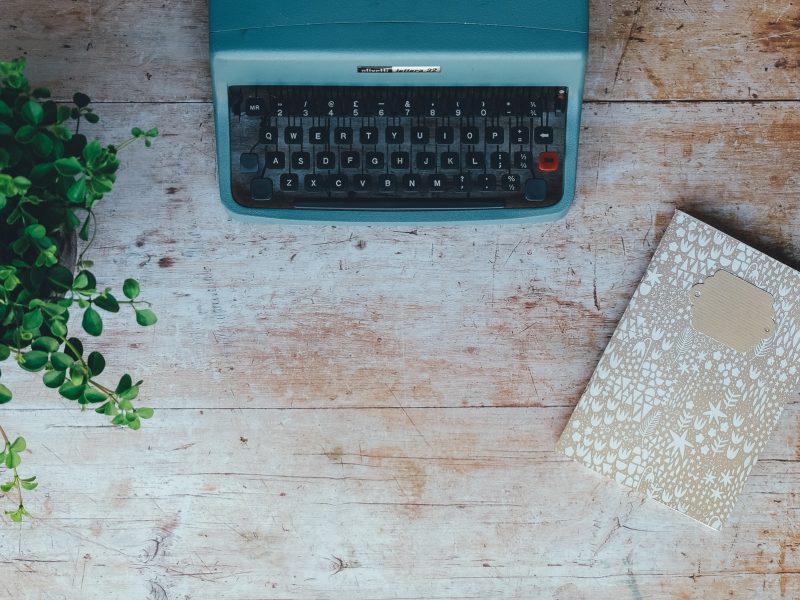 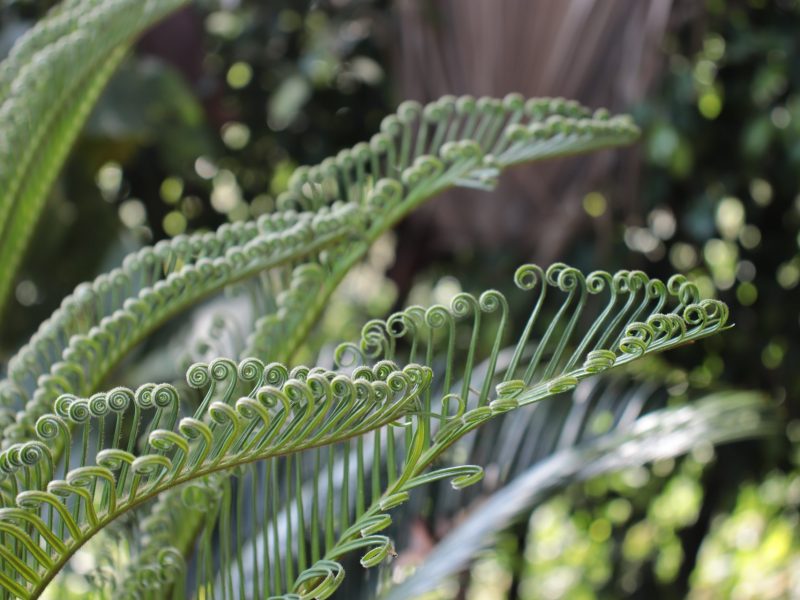 Spanning the Spring and Autumn equinoxes, and the Summer and… 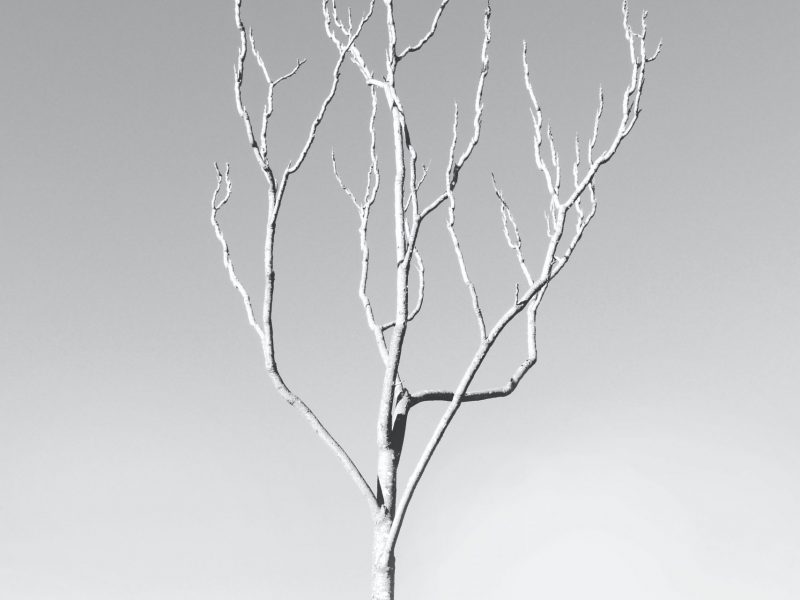 Writing our Way to Winter Solstice

The poet Wendell Berry writes that if we go into… 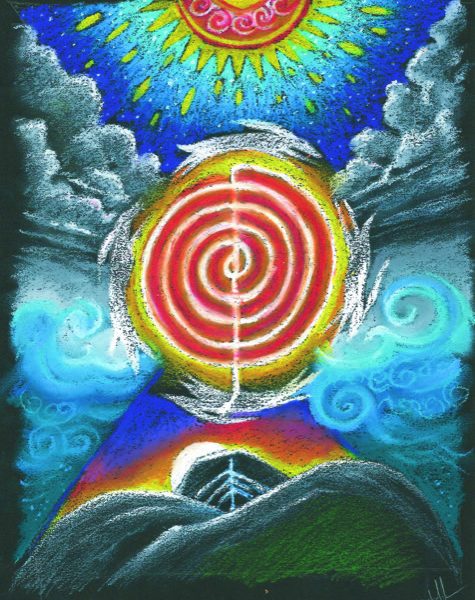 Healing the Faery Accord

This is a residential winter retreat, with myth, ritual, cosy… 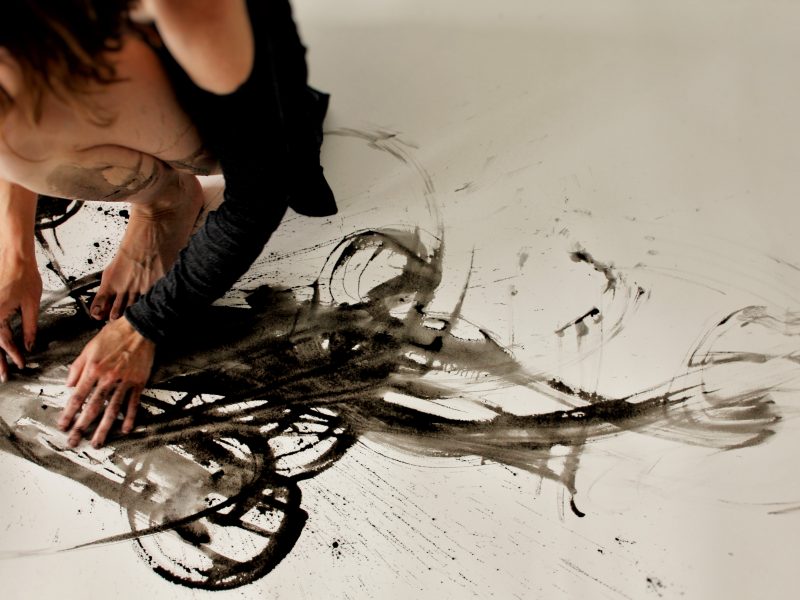 A midwinter drawing retreat with Morag Donnelly. Lifelines is a… 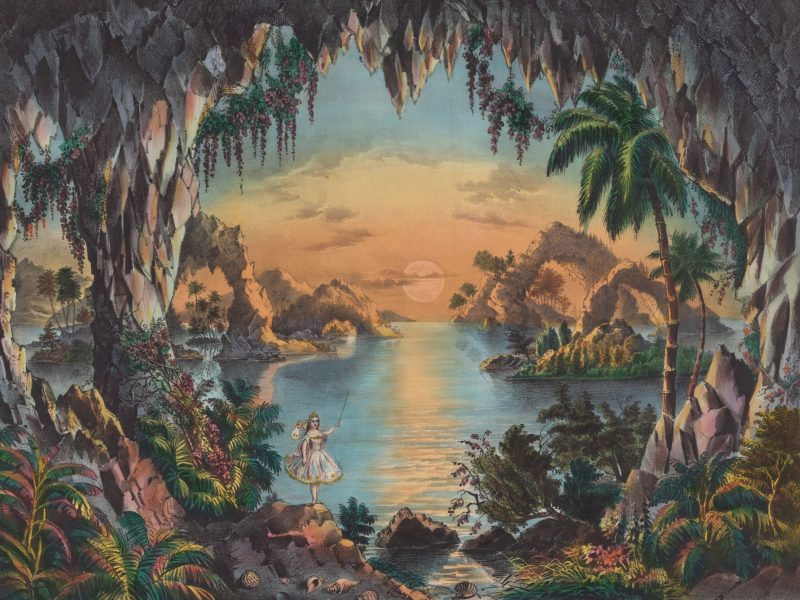 Starting 2022 with curiosity, warmth and realness – here is…