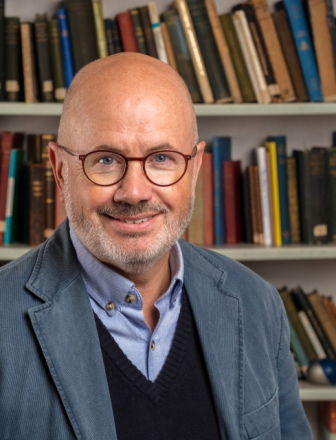 Paul Boniface is Chair of Trustees and is currently The Secretary of the National Trust. In his role at the National Trust, he is accountable to the Director-General and Board of Trustees and works across the executive and non-executive. Before becoming The Secretary, Paul was Director of People & Legal Services for 10 years, responsible for organisational development and two major re-organisations of the Trust.

Prior to joining the Trust Paul was Head of HR for the UK interests of the life sciences giant, Novartis. Before that he worked in the NHS where he held a number of general management roles before moving into HR, later becoming HR Director for an NHS Trust. Paul was educated at the University of Liverpool. He lectures on governance, human resources and conservation management both nationally and internationally. Paul lives in Stroud. His interests include: music (semi-professional musician), politics, walking and all things Italian.

Louise started coaching business leaders 10 years ago whilst Head of Business and Commercial Strategy at the Natural History Museum. As a chartered Electrical and Electronic Engineer, she began her career working for GEC and M/A COM in marketing and design. After completing her MBA Louise became Director of a multi-disciplinary arts center, where she started the Belfast Literary Festival and oversaw the development of the capital plan. 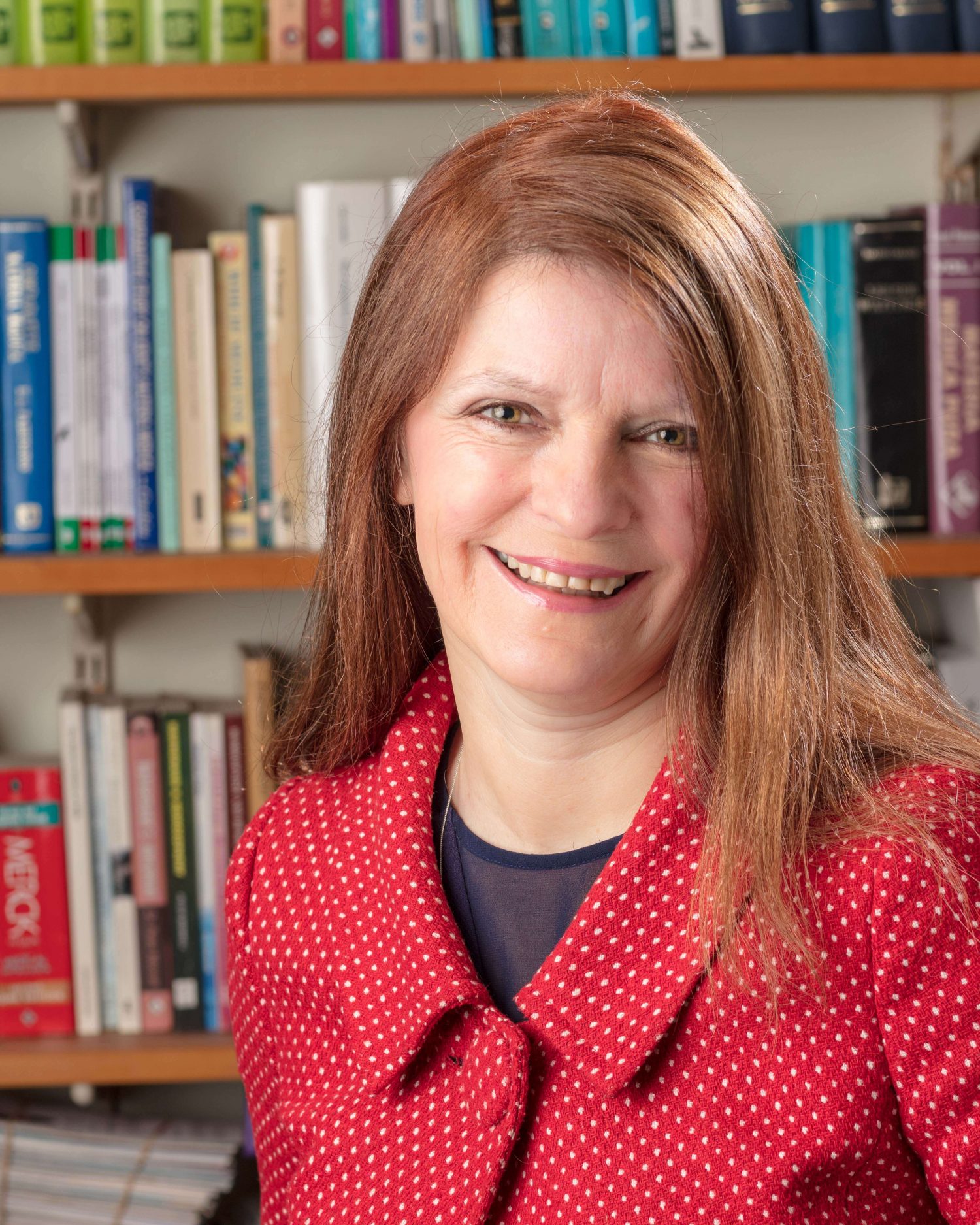 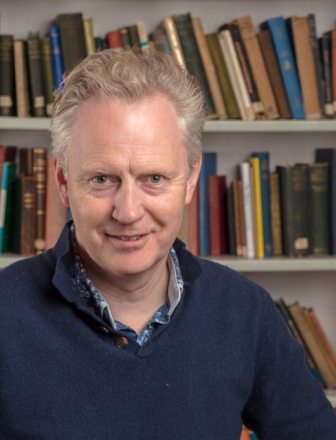 Charles has a strong commercial background and a passion for sustainability and corporate responsibility. He is recognised for setting up a number of initiatives in the fields of social investment and enterprise, sustainability and corporate responsibility – including Big Issue Invest, one of the UK’s pre-eminent social impact funds. Recently Charles has been advising large corporations on critical social and environmental issues including Nestlé, BHP Billiton, GSK, Novartis, Deutsche Telekom, Swarovski, and Levi’s.

Charles is now focusing on the Responsible Leadership Forum, a peer to peer network committed to supporting positive social and environmental change.  In 2008 he was listed as one of ‘London’s Most Influential People’ in the environment sector and his activities have been featured by CNBC and the Financial Times. The London Sustainable Development Commission appointed Charles as a ‘London Leader’ in 2011-2012 to help catalyse sustainability.

Gavin is Principal of The Royal Central School of Speech and Drama, London. He was Principal of Trinity College of Music from 1994 to 2006 – moving the College to the Old Royal Naval College at Greenwich, and forming the merger with Laban Centre for Movement and Dance. At Trinity he established the Jerwood Library of the Performing Arts, incorporating the Mander & Mitchenson Theatre Collection.

He has been President of the European Festivals Association, and Chairman of the British Arts Festivals Association. He was a founder council member of Arts Council England, and the longest serving chair of its music panel. He served on Sir Richard Eyre’s review of the Royal Opera House, and founded Youth Music (the National Foundation of Youth Music), the first and only delegate distributor of Lottery Funds, which he chaired for some eight years. 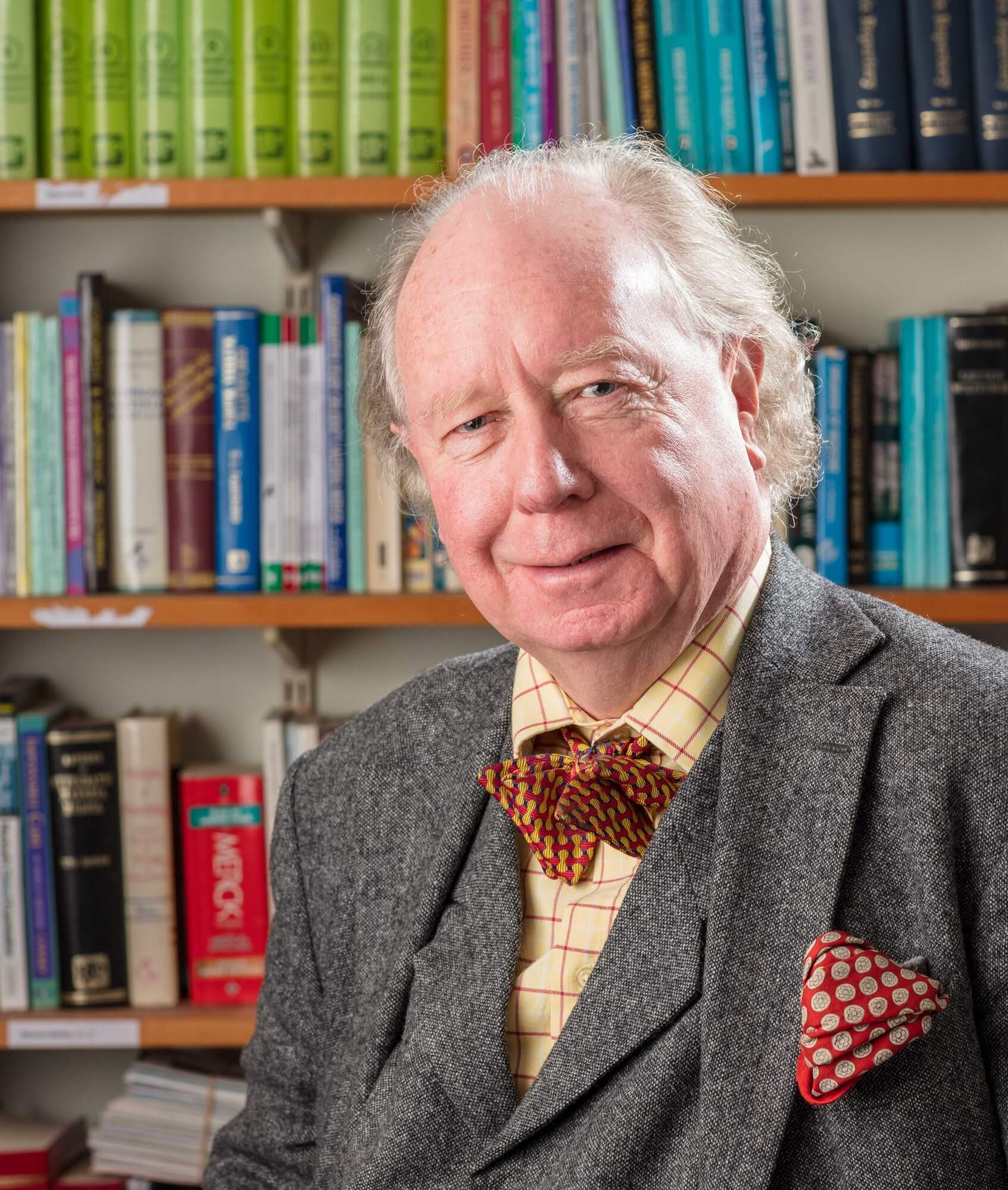 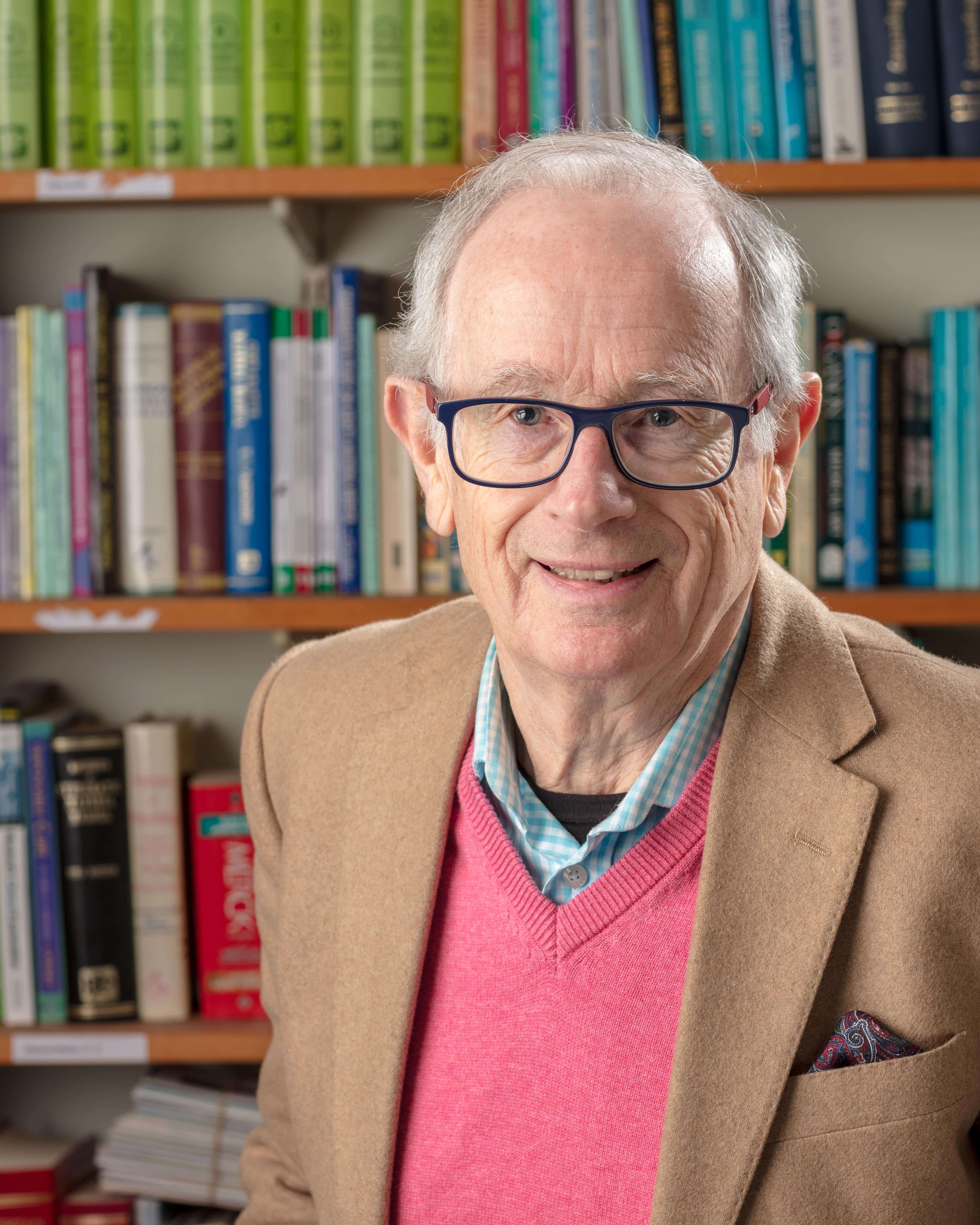 David has a breadth of experience in senior commercial management, spanning across many areas from finance to project management. For 20 years he worked a consultant within the cultural sector, advising on the necessary control mechanisms for undertaking major projects, governance, and business planning. His interventions have raised many tens of millions for arts organisations.

David worked on a feasibility study into a significant international arts festival for Limerick, Eire; and a review of Notting Hill Carnival. He has twice been leader of a council and chaired at a large comprehensive school, South Hill Park Arts Centre and a West London enterprise agency. In 2014 he cycled, with his 3 children, from London to Paris raising over £5000 for the Royal British Legion. He is interested in Textile Art and playing his vinyl jazz records (when he has time!).

Roger Mortlock is CEO of the Gloucestershire Wildlife Trust, the county’s largest environmental charity with 28,000 members and over 60 nature reserves. He joined the Trust in 2013 from the Soil Association where he was Deputy Director and Chair of the Food for Life Partnership. Previously he worked in policy, communications and fundraising roles with the Royal Shakespeare Company, the Royal College of Nursing and the national volunteer agency, Community Service Volunteers.

Roger is also a Trustee of the Bat Conservation Trust and the Summerfield Trust and vice chair of the Gloucestershire Local Nature Partnership. He has a particular interest in ecological land management, and programmes that connect people and nature, especially in relation to health and wellbeing. 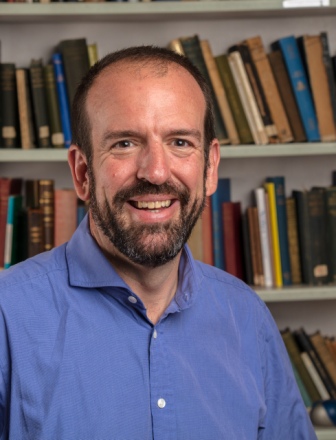