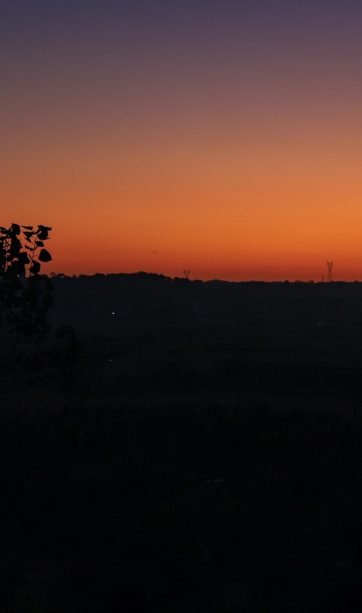 Guest blog and testimonial from Strike A Light

Working for a week at Hawkwood provides invaluable time and space for artists to develop their shows, write or rehearse. Unlike other residencies, it comes with the bonus of being in the beautiful Cotswold hills and the BEST food. In fact, when we’re talking to artists about how it went and how we can support the next stage of their work, we have a hard time getting them off the subject of the food. But we caught up with a few people who’ve been at Hawkwood recently to find out how it went, and- other than the daily homemade cake- what their highlights were.

We’ve been working with the amazing Vinnie Heaven since the beginnings of Strike A Light. We like to support new ideas and new voices getting to the stage and Vinnie wanted to use their show to make a change in the world. Vinnie worked at Hawkwood with director Emma Williams to create their show She’s A Good Boy. The show then went on a very successful national tour and you can read more about that journey here.

“Your first exploration and draft is raw, its messy, frustrating, painful at times. At Hawkwood you get three meals a day at set times that force you out of your head and away from your words and allow you designated time to chat to other artists and makers. The food is phenomenal, that’s just a fact. The head space meals provide is integral. That’s a fact too.  You can sleep there! you can completely escape life and have a week in picturesque gardens and light studios to just – make!”

Saili applied for a residency and worked at Hawkwood alongside other spoken word artists Sean Mahoney, Katie Greenall, JPDL & Grove.

“Day one of the residency was an amazing reminder of how much there is to pick apart and build, and what that time was able to give me to pull apart and bring back together. Having shared a scratch of my work a few times and received some notes and feedback, the time to consider the feedback allowed me to really shape and reshape the project as opposed to piling things on top of what I already had.”

Strike a Light did a call out to local and national artists in partnership with Everyman Theatre and Hawkwood to commission a brand new piece of Black-led theatre or dance. The recipient was the brilliant Dani Harris Walters. Dani and his team spent a week at the Everyman Theatre in Cheltenham and a week at Hawkwood developing a brand new piece ‘Nanny’ before performing a scratch at the All Nations Community Centre.

Check out this video of Dani and the team during their residency.