Home / Blog / Artist in Residence: A room (and Spring) of My Own

Artist in Residence: A room (and Spring) of My Own 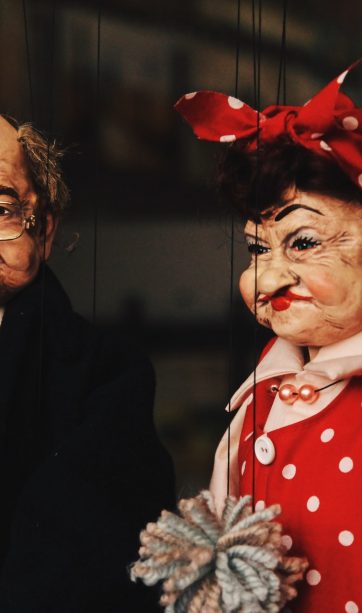 Artist in Residence: In Reflection

I have just had the most inspirational and creative time at Hawkwood as the Artist in Residence.  I had hoped to put the final touches to my poetry pamphlet, The Presence of Absence, a collection focusing on Alzheimer’s – based on my lived experience and also work I had just finished doing with a group of biomedical researchers at my local university.  I had planned to work on the final layout and do some final edits but ended up doing so much more.

Being able to walk in the woods, enjoy the natural spring and meet fellow creators meant plenty of new work also flowed. I had my own study and all my time inside was spent working with words. Days were punctuated only with walks on the grounds and by the nurturing food created by the wonderful kitchen team.

The puppeteers have been unable to come, they’re in Bristol, which is tier 3,

so, I’ll have to create the puppet poem on my own, imagine the talk of strings

and tangles and the potential problems of outside influences, like the wind.

and their joints become creakier if left unoiled and exposed, or out in the cold

and how really old ones are made from wood and are very costly to maintain,

they don’t value the effort it takes to be controlled completely by something else. 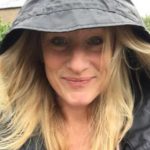 Jane Thomas is currently working on a pamphlet on the subject of Alzheimer’s, working with her lived experience and also researchers and clinicians working in the field.

This year she has had poems published in magazines including; Stand, Envoi, The Rialto, Mslexia, ASH, Notes 62, Oxford Review of Books, ORbits, The Oakland Arts Review, and The Oxford Magazine. In 2020 she was also commended in The Poetry Society Stanza Competition by Heidi Williamson and shortlisted in the Rialto Open Pamphlet Competition by Will Harris.

She has recently been an artist in residency at NAHR (Val Taleggio) and Hawkwood. She has just finished a diploma in creative writing at the University of Oxford and is an active member of The Oxford Stanza II and Ver Poets. She is an occasional reviewer for Sphinx.