Home / Blog / The Poetics of Architecture: An insight from David Wilson

The Poetics of Architecture: An insight from David Wilson 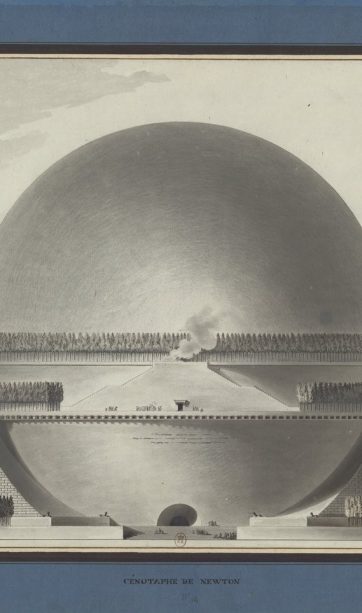 A personal insight from David Wilson

During the early years of my training as an architect, I was always more inclined to look for hands-on experience of building than to seek opportunities in the architect’s office. As well as learning about materials and construction techniques, the time I spent building and altering houses brought an awareness. The way that we perceive and respond to the rooms, enclosures and buildings that we live in became much more clear to me.

One of the most startling experiences would arise when knocking through a wall to connect one room to another, or smashing through a floor to reveal the rooms below. It is a moment when the space that lies behind the wall is revealed to be much closer than you somehow imagined – a moment when the ‘sanctity’ of the original room is broken and becomes merged with the space beyond it.

Experiences such as these led me to see that, though we occupy real physical spaces on a daily basis, we also ‘construct’ living spaces in with the mind. These mental spaces are more substantial than the physical equivalents. Walls are feet thick and what lies beneath our feet is not a thin membrane separating us from the rooms below, but something that feels more like the ground. This is particularly curious. Together we can explore how we relate to spaces in our own personal way, and how this influences design.

Our upcoming course at Hawkwood

David Wilson is joined by Tomas Miller to offer their upcoming workshop on The Poetics of Architecture. This is the first time this course is being offered at Hawkwood and it is the perfect place for it. Together we will explore ways to perceive, understand and shape everyday architectural spaces. This will entail smashing down a few walls – not real ones, you may be relieved to hear – but rather the conceptual walls that constrain our perception of the places we inhabit. In this, we will parallel something of the discipline undergone by those training as architects. Starting with familiar spaces and everyday rituals, we will ask how well these meet our needs and whether there are ways in which these needs can be fulfilled more imaginatively, joyfully, effectively and beautifully.

The workshop is aimed at anyone with an interest in architecture and the various ways in which it accommodates human needs. It will be of particular value to people who are thinking of embarking on a building or interior design project as well as those considering training as an architect – at whatever stage of life.

You will have an opportunity to try out design techniques as well as learning to look at the built world with a new perspective, seeing the spaces we live and work in not only with the eyes and perceptions of a building user but also through the lens of a designer. 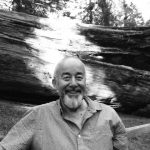 David Wilson has a mixed background in mathematics, architecture and computer science. He trained at the University of Cambridge and the Architectural Association, London. After a 25-year interlude working on the design of high-performance computers, he returned to architectural practice in 2009. 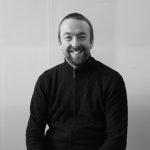 Tomas Millar trained at the University of Edinburgh and The Bartlett School of Architecture, London. Constructor of several treehouses, he is a co-founder of Millar Howard Workshop – an award-winning architectural practice based near Stroud. He has pioneered the application of advanced visualisation techniques in architectural design.