Home / Blog / Words of the Soul

Words of the Soul 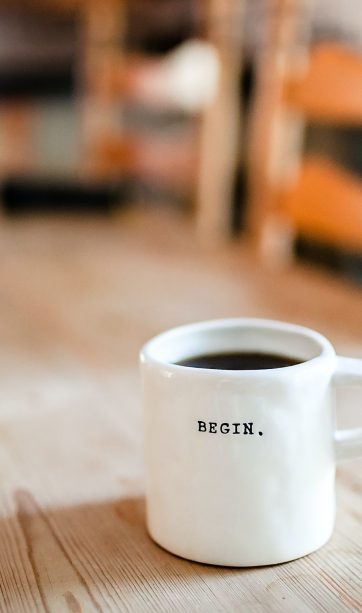 But what is writing?

It is a word on a page. It’s a poem or short story. Writing could be an advert on a cereal box, or some copy on a website. Writing could be scripts, novels and screenplays. To be perfectly honest, it’s whatever you want it to be, really.

To each person it means a different thing, or a different area of interest. At Hawkwood we run a number of writing retreats and courses to try and cover as many of these as possible. Sadly, it’s not possible for us to cover everything. That’s why we decided to ask what writing meant to our tutors.

According to Mary Reynolds Thompson writing is lifeblood. It’s a compulsion to put thought to page, not even requiring conscious effort. This view, I think, is something shared by a lot of writers. The idea that it’s something we couldn’t stop even if we wanted to, that we lose ourselves in for hours at a time.

Writing could also be described as an expression of the self. Helen Moore talks about it’s three parts; soul expression, emotional expression and craft. This description appeals to me because it shows that writing isn’t one thing, that it encompasses so many different angles and opportunities.

Both responded that it is a voice. It’s a way to speak about things you wouldn’t normally be able to. That it’s a way of crafting and ordering your thoughts and feelings in a way that you couldn’t otherwise. And, perhaps most importantly, that it’s something that takes practice. A skill built up over time just like any other.

Why is it important?

Just as writing isn’t one thing, there could be any number of responses to this question. For myself it’s important because it’s a way of getting my thoughts in order. With everything going on at once it’s hard to find out which one I want to focus on when. That it’s fun also helps, I guess.

Another reason it’s important is because it raises awareness. It allows people access to information on their own time, so they can learn and understand. It teaches us issues that we wouldn’t normally encounter by letting us get inside other people’s heads in a way no other medium does. And by extension it allows us to get inside our own heads. To raise awareness about ourselves, and who we are.

But really, writing is writing.